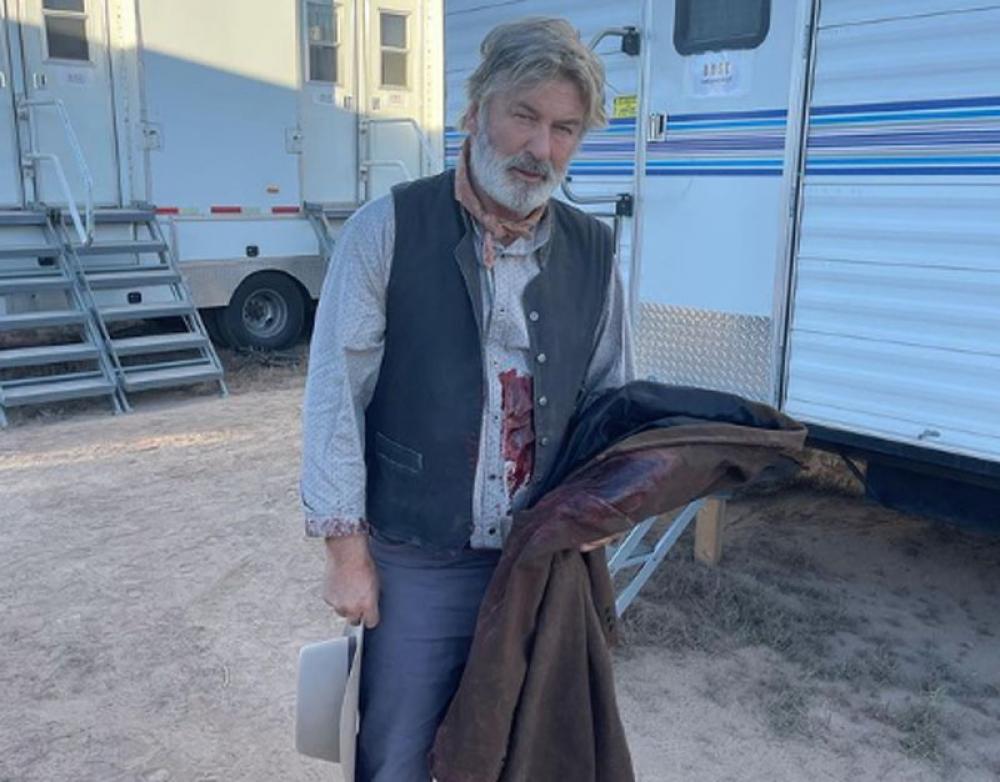 Hollywood Alec Baldwin landed himself in trouble on Thursday when cinematographer Halyna Hutchins died and director Joel Souza was hurt as he fired a prop gun on a set in New Mexico on Thursday, media reports said.

Police in the US state said Baldwin discharged the weapon during filming for the 19th Century western Rust, reports BBC.

The woman was rushed to a hospital where she died.

The director is currently undergoing tretmentÌ£.

Detectives have started investigating the incident at Bonanza Creek Ranch.

No charges have been filed in connection with the incident so far.

The incident occurred on the set of 'Rust', reports Variety.

The Sheriff’s office said in a statement that Hutchins and Souza “were shot when a prop firearm was discharged by Alec Baldwin, 68, producer and actor", reports Variety.

No arrests have been made so far.

“We received the devastating news this evening, that one of our members, Halyna Hutchins, the Director of Photography on a production called ‘Rust’ in New Mexico died from injuries sustained on the set,” said John Lindley, the president of the guild, and Rebecca Rhine, the executive director, in a statement as quoted by Variety. “The details are unclear at this moment, but we are working to learn more, and we support a full investigation into this tragic event. This is a terrible loss, and we mourn the passing of a member of our Guild’s family.”