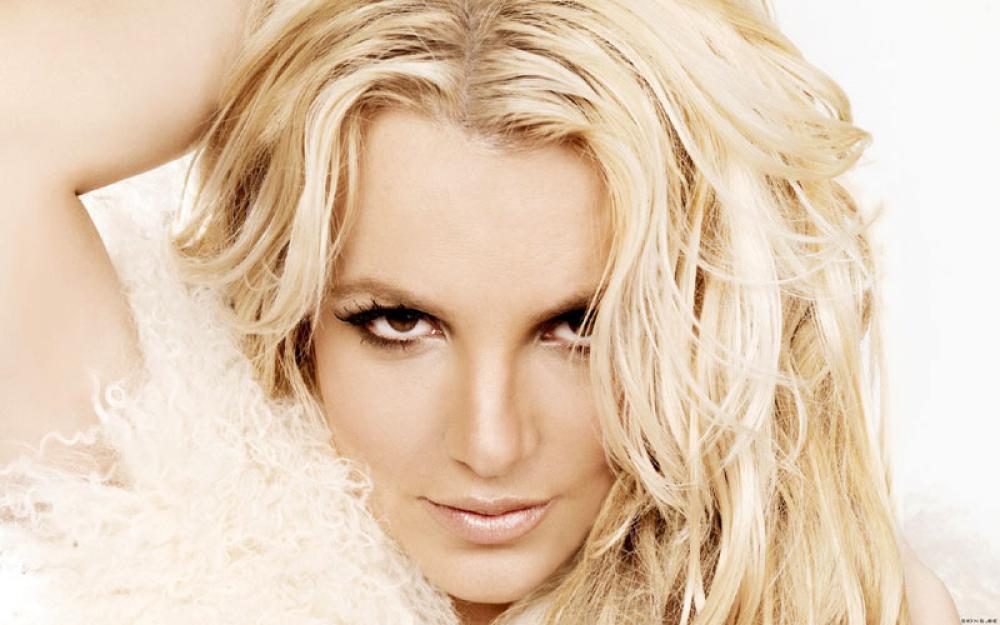 While details of the project are limited, a spokesperson confirmed to PA news agency as quoted by The Guardian that the track would be titled Hold Me Closer, a new version of John’s 1971 single Tiny Dancer.

Making the official confirmation, the singer posted an image of a rose and rocket emoji alongside the words “hold me closer”.