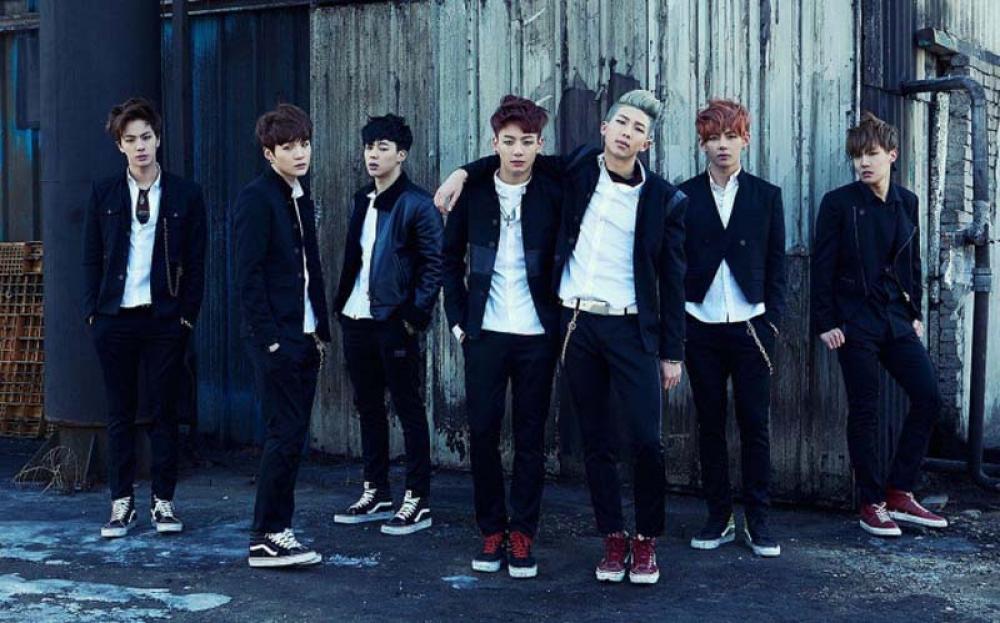 Seoul: South Korean band BTS, whose electrifying songs and compositions has won hearts across the globe, especially youth,  on Tuesday announced the group will take a break.

During a televised dinner celebration to mark their anniversary, the group informed fans they would be pursuing solo projects.

Band member Jimin was quoted as saying by BBC that the group had been going through a "rough patch".

"We're trying to find our identity and that's an exhausting and long process," he explained.

The conversation between the band members, which took place during the FESTA dinner, was uploaded on the official Youtube page of the group.

An English translation showed one member calling the break a "hiatus" - but a representative for the band later disputed that.

"To be clear, they are not on hiatus but will take time to explore some solo projects at this time and remain active in various different formats," Hybe was quoted as saying by BBC, the entertainment company that manages BTS.

RM was quoted as saying by BBC: "I always thought that BTS was different from other groups, but the problem with K-pop and the whole idol system is that they don't give you time to mature."