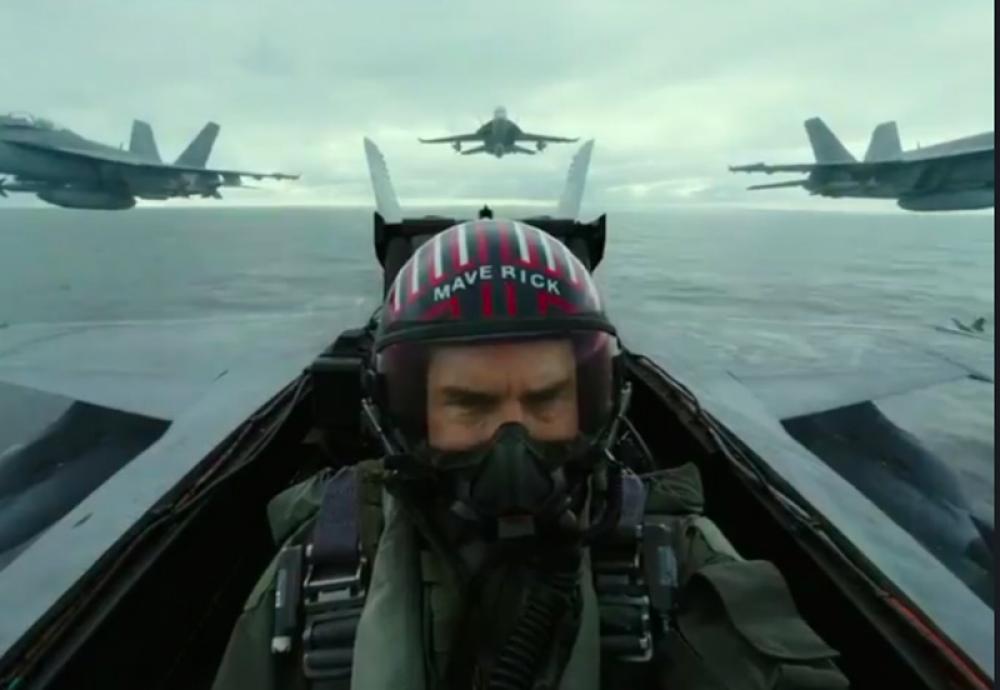 Los Angeles: The Israeli heirs of the author who inspired the 1986 blockbuster “Top Gun” movie has filed a lawsuit against Paramount Pictures when it claimed the studio produced and released its recent sequel even though it no longer holds the copyright to the story.

The original “Top Gun” was based on a 1983 article in Californian magazine by Ehud Yonay, who died in 2021, reports The Times of Israel.

The original “Top Gun” was based on a 1983 article in Californian magazine by Ehud Yonay, who died in 2021, the newspaper reported.

His widow and son, Shosh and Ehud Yonay, who live in Israel, argued in their lawsuit that the studio no longer holds the copyright to the magazine story but is nonetheless benefitting from the sequel film “Top Gun: Maverick.”

The family is now seeking unspecified damages from the film studio, including profits from Top Gun: Maverick.

Paramount says the claim was "without merit" and vowed to contest it, reports BBC.

"Much as Paramount wants to pretend otherwise, they made a sequel to Top Gun after they lost their copyright," lawyer Marc Toberoff, who is representing the Yonays, told the BBC.

The movie remains No.1 at the US box office, earning an additional $86 million in the second weekend, earning $291 million in the US and $257 million overseas in over 64 markets (not including Russia or China) exceeding over half a billion dollars earning a total $548 million.

The film became the highest opening grosser for Cruise earning over $156 million during its Memorial Day weekend debut surpassing his 2005 sci-fi action “War of the Worlds” which was ranked as his top domestic opening with $64.9 million.

Director Joseph Kosinski’s aviation action drama is the sequel to the 1986 Hollywood classic “Top Gun” where Cruise returns in his role as Pete “Maverick” Mitchell now as Captain -- a test pilot in the US Navy, who trains graduates for a special assignment while confronting the ghosts of his past.