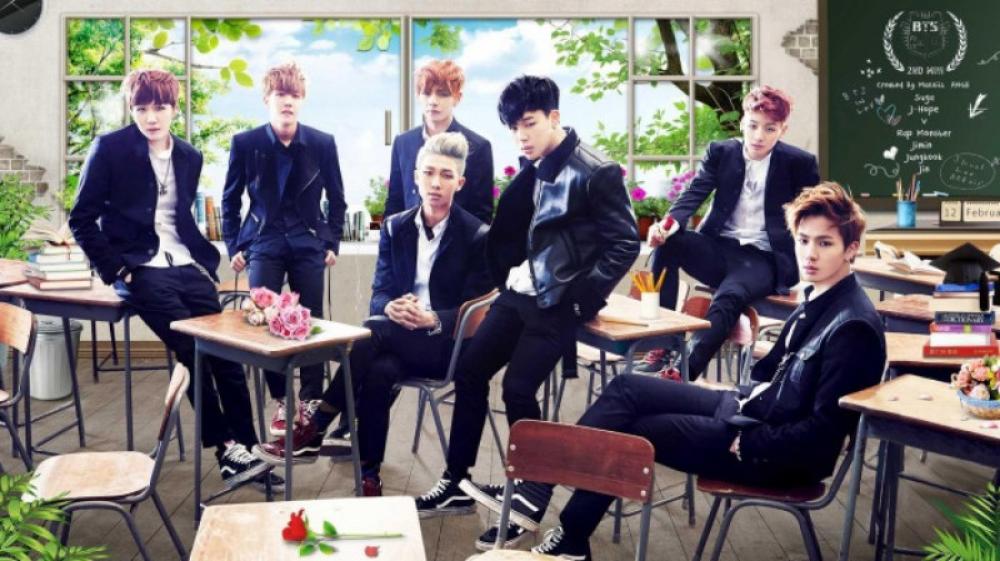 Seoul: Sensational K-pop group BTS has said it will take an "extended period of rest" later this month.

However, the group did not explain how long the break will extend.

The band's agency Big Hit Music released a statement saying it will give the seven band members some much-needed time with their families, reports BBC.

The break is also intended to allow the group a chance to get "re-inspired and recharged with creative energy."

The group had earlier taken a one month break in 2019.

"We would like to inform you that BTS is planning to take a second official extended period of rest since their first in 2019," read a message posted by the band's management on the social media.

It added, "It will also be the first time for them since their debut to spend the holiday season with their families."