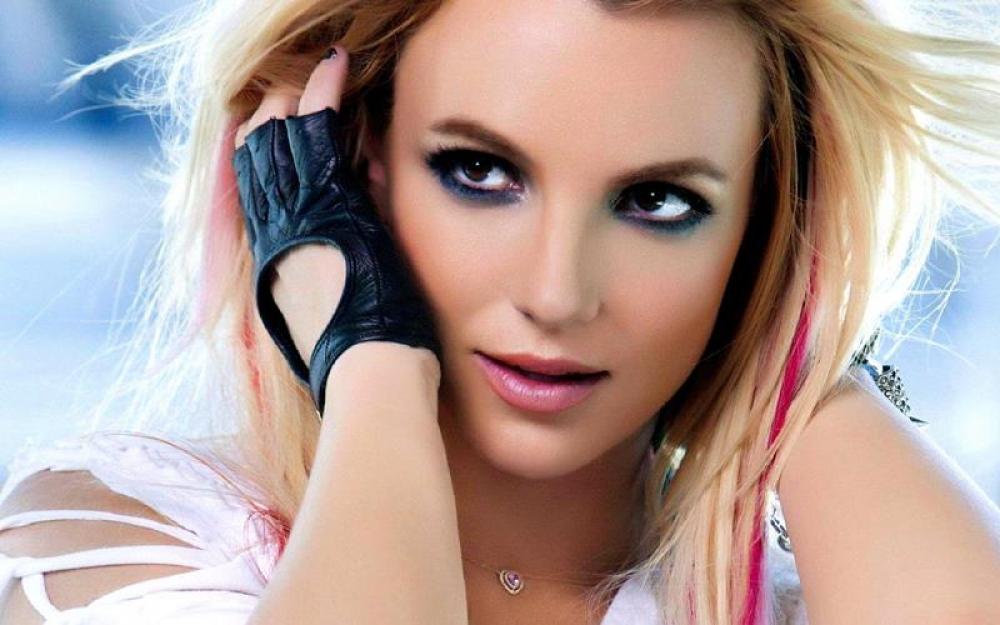 Los Angeles: Video streaming platform Netflix has shared a teaser of a documentary based on the life of pop icon Britney Spears.

As per the teaser, the documentary will explore the singer's highly-publicised conservatorship.

Titled Britney vs Spears, the clip features a voicemail left by Spears to a lawyer at 12:29 a.m. on Jan. 21, 2009, reports The Hollywood Reporter.

“Hi, my name is Britney Spears,” she is heard saying in the clip.

“I called you earlier. I’m calling again because I just wanted to make sure that during the process of eliminating the conservatorship,” she said.

Documentarian Erin Lee Carr, whose name had been buzzed about for months as being involved, confirmed to The Hollywood Reporter on Tuesday afternoon that she directed the project, done in collaboration with the acclaimed team at Story Syndicate, Liz Garbus and Dan Cogan.