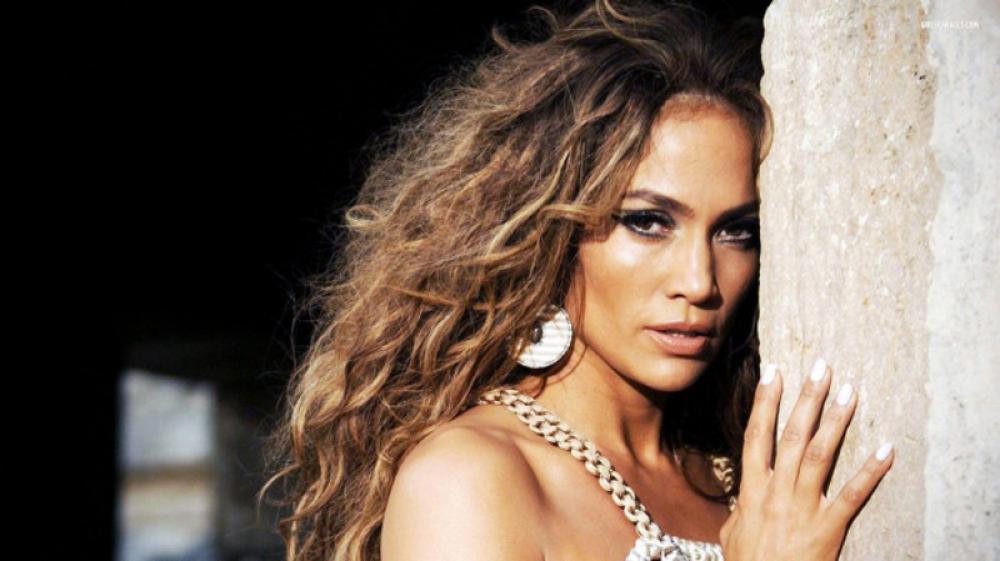 Los Angeles: Pop sensation Jennifer Lopez teased her fans with a glimpse of her latest album 'This is Me … Now'.

In the Instagram post, the singer shared a video where her 2002 album's cover could be seen transforming into the 2022 version.

This is the internationally popular singer's first full-length effort in eight years.