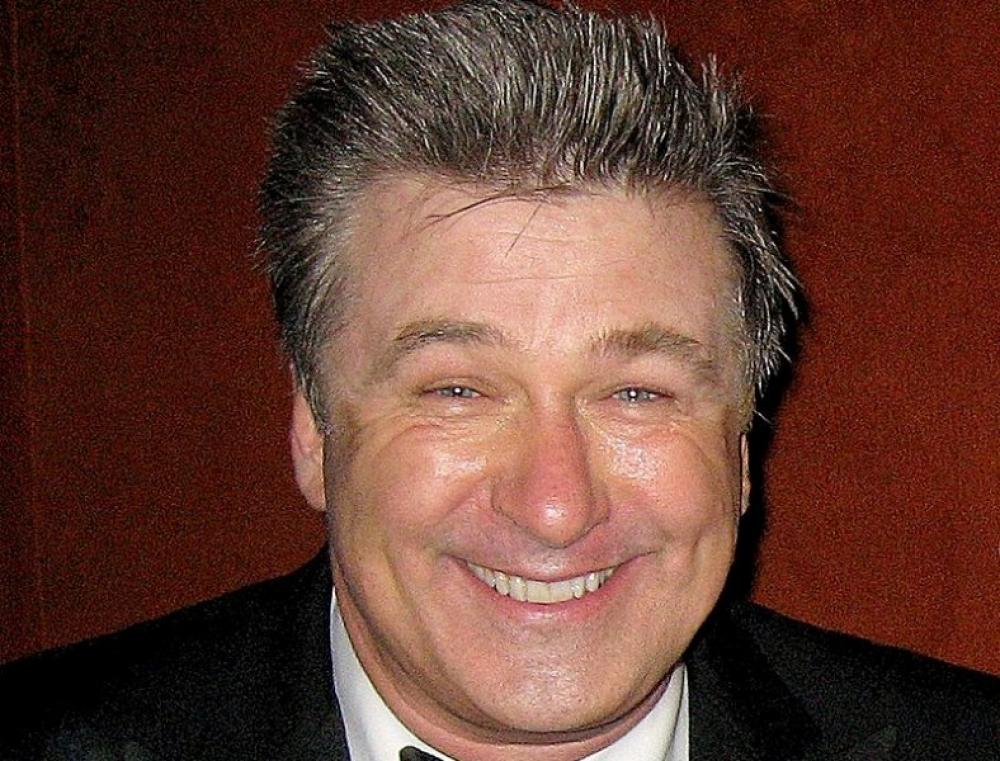 Hollywood actor  Alec Baldwin has reached a settlement with the family of cinematographer Halyna Hutchins, media reports said on Wednesday.

Hutchins was killed on the set of the movie Rust after Baldwin had fired a prop gun.

Filming of Rust will continue in January, with Hutchins' widower Matthew on board as the movie's executive producer, reports BBC.

All parties believe Hutchins' death was an accident, her husband was quoted as saying by BBC.

The lawsuit, filed in February in Santa Fe, against Baldwin, the film’s production companies, its producers and other key members of the crew, alleged numerous industry standard violations, reports CNN.