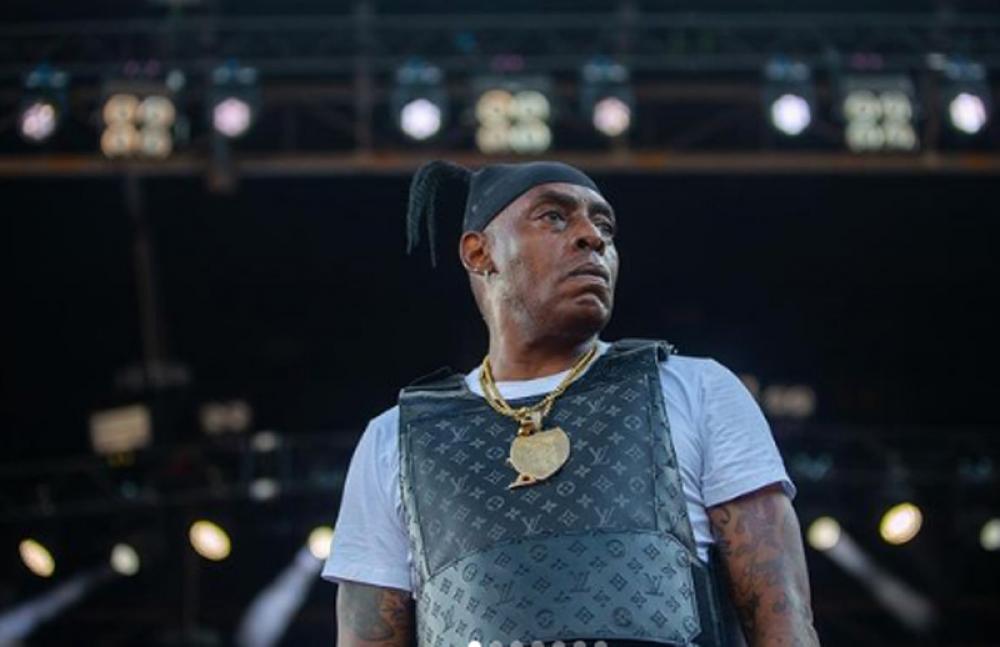 Los Angeles: Celebrities joined to pay tributes to US rapper Coolio, who had emerged as one of the top performers in 1990s and had even won the prestigious Grammy, died at 59.

Coolio's longtime manager, Jarez, told TMZ Coolio went to the bathroom at his friend's house, but when he didn't come out after a while the friend kept calling for him, and eventually went in and found Coolio laying on the floor.

Coolio, whose real name was Artis Leon Ivey Jr, went to his friend's house on Wednesday.

“We are saddened by the loss of our dear friend and client, Coolio, who passed away this afternoon. He touched the world with the gift of his talent and will be missed profoundly,” Sheila Finegan, his manager at Trinity Artists International, said in a statement to Variety. “Thank you to everyone worldwide who has listened to his music and to everyone who has been reaching out regarding his passing. Please have Coolio’s loved ones in your thoughts and prayers.”

Actress  Michelle Pfeiffer tweeted: " Heartbroken to hear of the passing of the gifted artist @coolio. A life cut entirely too short. As some of you may know I was lucky enough to work with him on Dangerous Minds in 1995. He won a Grammy for his brilliant song on the soundtrack - which I think was the reason our film saw so much success. I remember him being nothing but gracious. 30 years later I still get chills when I hear the song. Sending love and light to his family. Rest in Power, Artis Leon Ivey Jr."