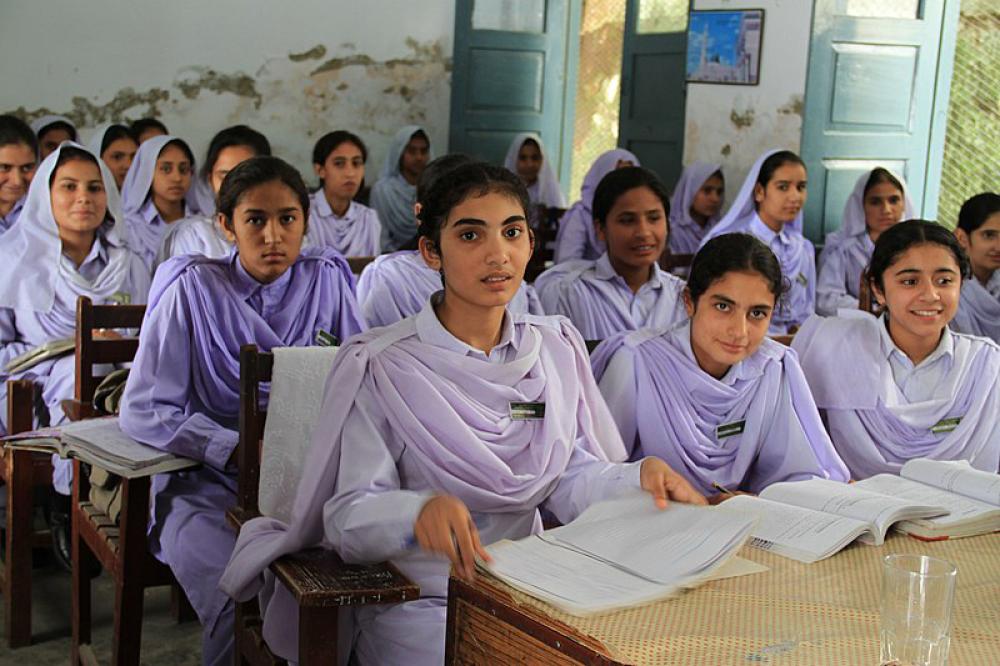 Islamabad: A report released by the World Economic Forum has shown Pakistan is the  second-worst country in terms of gender parity.

The Global Gender Gap Report placed Pakistan at the 145th spot in a survey of 146 countries. The only worse performer than Pakistan was Afghanistan, reports Dawn News.

Pakistan has a  107 million women population.

The Democratic Republic of Congo, Iran and Chad were the three other countries to figure among the five worst performers. The WEF report determined that Iceland was the best country in the world in terms of gender parity, followed by Finland, Norway, New Zealand, and Sweden, in that order, reports Dawn News.

On Pakistan, the report observed “this is the highest overall level of parity Pakistan has posted” since the launch of the global gender gap report by WEF in 2006.