Rights
Women
Pakistan: Hindus protest in front of Zardari House in Nawabshah against ‘abduction’ of their girl 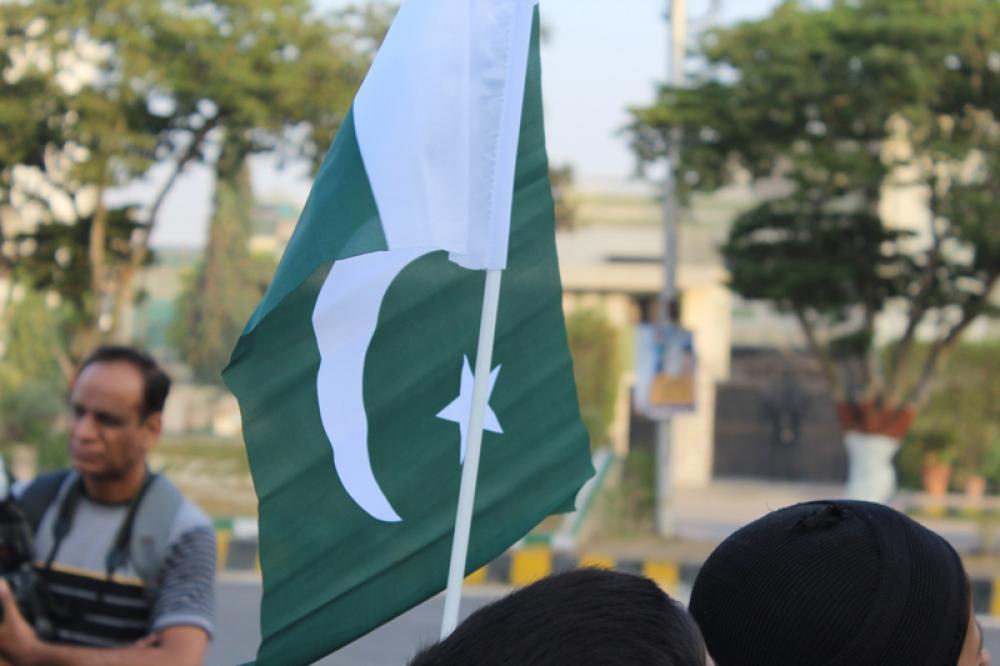 Islamabad: Members of Pakistan's Hindu community protested in front of Zardari House in Nawabshah against what they said was the abduction of a community girl.

Police however, claimed that Shrimati Kareena had eloped with a Muslim boy with she was allegedly in love and had contacted marriage with him in a Karachi court.

The protesters chanted slogans against police and demanded former president Asif Ali Zardari to intervene in the matter to help them recover the girl, who was allegedly kidnapped in Unnar Muhalla, Qazi Ahmed town, six days ago.

But Nawabshah SSP Ameer Saud Magsi said that Shrimati Kareena had not been abducted and had eloped with Khalil Rehman Jono of Meer Mohammad Jono village and had married to him in a court in Karachi.

He said that Asghar Jono, father of Khalil, had been arrested after the FIR was registered under Section 365-B on a complaint lodged by Sundurmal. Khalil and his father Asghar were named in the FIR, he said.

The SSP shared a nikahnama purportedly of Shrimati Kareena and Khalil Rehman Jono and said the girl would be produced in a Sindh High Court where she will be asked where she would like to go, he said.

Hindu Panchayat vice president Lajpat Rai rejected the SSP’s claim and said that police had registered an FIR but were not rescuing the abducted girl. A delegation of Hindu community met the SSP but he had not helped them, he said.

Manomal, another Panchayat leader, said that the abducted girl was under pressure to change her religion and was not being produced in any court.

He appealed to Asif Ali Zardari to help the Hindu community in the recovery of the girl. When the protestors reached close to Zardari House, police stopped them from advancing to the former president’s residence and persuade them to end the protest over the assurance that the girl would be produced in court.