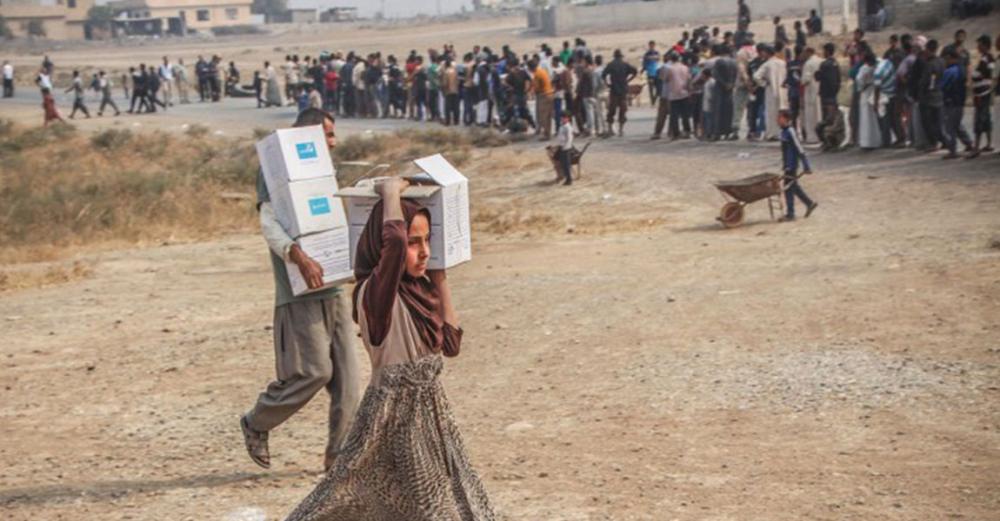 New York: UN-appointed independent rights experts have urged the Iraqi authorities to investigate the murder of a female human rights defender, and the attempted killing of another, targeted “simply because they are women”.

In a joint appeal on Friday, the seven experts also called on Baghdad to ensure that it was safe for everyone who stood up for people’s rights in the country.

The development follows the deadly shooting in August of Dr. Riham Yaqoub and the attempted assassination of Lodya Remon Albarti, in Basra.

Both rights defenders had led women’s marches within the protest movement against corruption and unemployment that began in 2018 in the southern city.

On 17 August this year, unidentified gunmen opened fire on a car carrying Ms. Albarti, who had previously been subjected to a long smear campaign that forced her to flee the city for her safety.  She survived the shooting, but sustained leg injuries.

Since the attempted killing, the human rights defender has been the target of threats and slander online.

Two days later, Ms. Yaqoub, a doctor and defender who also advocated for the rights of women to exercise in public and use sports facilities, was killed by two unidentified gunmen riding a scooter as she drove through the centre of Basra.

“Clearly the Iraqi government has little regard for the lives of human rights defenders”, the UN experts said. “Both of these attacks were entirely preventable. Both women had received threats in the past and the State had done nothing to keep them safe.”

“Women are a leading force in the human rights community but – as in many countries – they face additional threats simply because they are women,” the experts said in a statement.

They added that amid war and insecurity, “women human rights defenders faced “prejudice, exclusion by society and by political leaders, as well as physical attacks, sexual violence, arbitrary detention, enforced disappearance, torture and even death”.

They said that it was an outrage “that women in Iraq have to risk or lose their life to defend human rights”, while also calling for an end to impunity “that allows these crimes to continue”.

“We also call on the Government to ensure a safe and enabling environment for human rights defenders in Iraq”, their statement concluded.

The Special Rapporteurs and Working Groups are part of what is known as the Special Procedures of the Human Rights Council.

The independent experts work on a voluntary basis; they are not UN staff and do not receive a salary for their work.