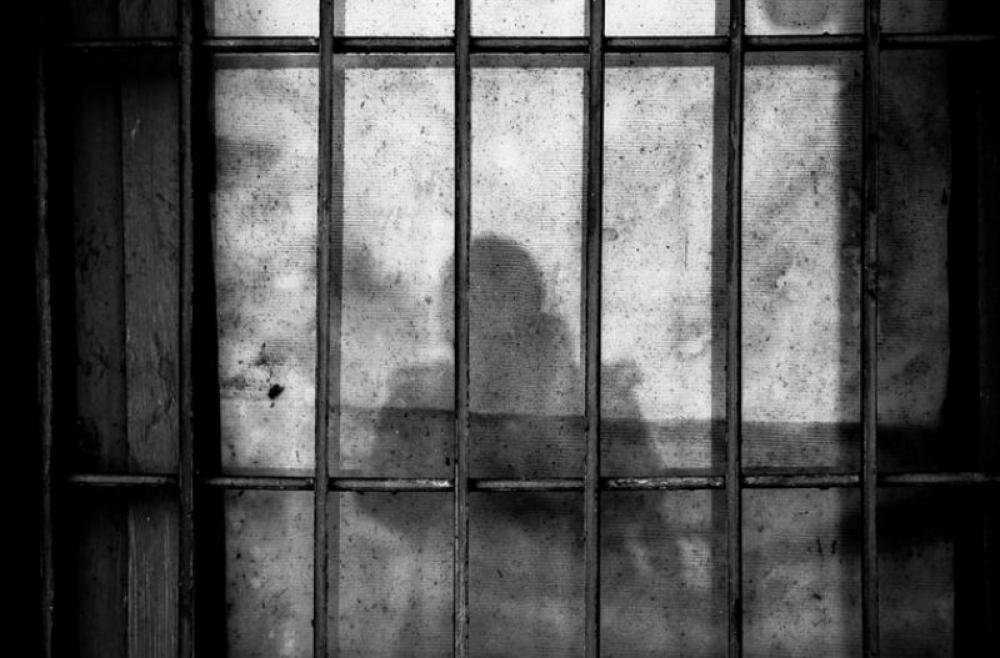 The government should immediately carry out the ministry’s recommendations to ensure adequate care and end mistreatment in women’s prisons.

Of the 1,121 women in prison as of mid-2020, 66 percent had not been convicted of any offense and were detained while awaiting conclusion of their trial.

More than 300 women were detained in facilities outside the districts where they lived, making family visits nearly impossible.

The prisoners included 46 women over the age of 60 and 10 girls under the age of 18. Only 24 female health workers are available to provide full-time care to women and girls in prisons across the country.

“The Human Rights Ministry has highlighted the massive scale of mistreatment of women in prison and the need for broad and sustained reform,” said Brad Adams, Asia director at Human Rights Watch. “While an important step, this report can only bring change if Pakistani authorities follow its recommendations and end widespread abuse.”

The report was the work of a committee appointed by Prime Minister Imran Khan on May 29 to examine the situation in women’s prisons.

On September 2, Khan ordered officials to carry out a Supreme Court decision compelling the release of women prisoners to reduce prison congestion and limit the spread of the virus that causes Covid-19.

The women to be released are awaiting trial for minor offenses or have served most of their prison terms. Khan also asked for “immediate reports on foreign women prisoners and women on death row for humanitarian consideration” and possible release.

The committee found that prison staff routinely failed to observe appropriate protections against the spread of the coronavirus.

The committee urged comprehensive medical screening for all entering prisoners.

Children who accompany their mothers in prison face additional risks.

The committee found that 134 women had children with them in prison, some as old as 9 and 10, despite the legal limit of 5 years.

At least 195 children were housed in prisons as of 2020. A critical lack of funding in the prison healthcare system has meant that mothers whose children are with them in prison often lack essential health care, leaving both the women and the children at risk of contracting infections.

One prisoner reported that her child, who had a developmental disability, was not offered any support services or medical care despite the prisoner’s repeated requests during her six years of incarceration.

The committee recommended reducing the proportion of prisoners held in pretrial detention, allowing women to be detained close to their homes to facilitate family visits, and reducing the number of women and girls in prison by developing alternative sentencing options and non-custodial measures for women and girls.

The committee also said that individual cases should be reviewed to identify possible human rights violations and humanitarian needs, and recommended more training of prison staff, resources, and policies to address the mental health needs of women in prison, and development of post-release programs to help women and girls reintegrate into the community.

The report includes a detailed analysis of the extent to which Pakistan’s national and provincial laws comply with the United Nations Rules for the Treatment of Women Prisoners and Non-custodial Measures for Women Offenders (the “Bangkok Rules”).

The committee found important gaps requiring reform in the provincial and national legislative framework. They found that only Sindh province has enacted prison rules that comply with international standards.

Under the Bangkok Rules, non-custodial alternatives to custody should be preferred where possible if someone facing imprisonment is pregnant or has sole child-caring responsibilities.

Children accompanying their mothers must receive suitable health care, at least equivalent to that available in the community.

The decision as to whether a child is to accompany their mother in prison or be separated from their mother must be based on individual assessments and the best interests of the child.

Children in prison with their mother should never be treated as prisoners, and their environment must be as close as possible to that of a child outside prison.

The ministry found at that time that almost 2,400 prisoners suffer from chronic contagious diseases such as hepatitis, HIV, and tuberculosis. A lack of adequate medical facilities and healthcare workers for prisoners has exacerbated the situation.

Half of the positions for prison medical staff were unfilled, and there have been acute shortages of medical equipment and ambulances.

Overcrowding remains a major problem. A November 2019 government report found that 77,275 inmates were held in 114 prisons with a total capacity of 57,742. The majority of people detained were awaiting trial and had not been convicted.

“The Human Rights Ministry report is an opportunity for the Pakistan government to take meaningful steps to improve the treatment of women in prisons in the country and start a much-needed process of systemic, large-scale prison reform,” Adams said.