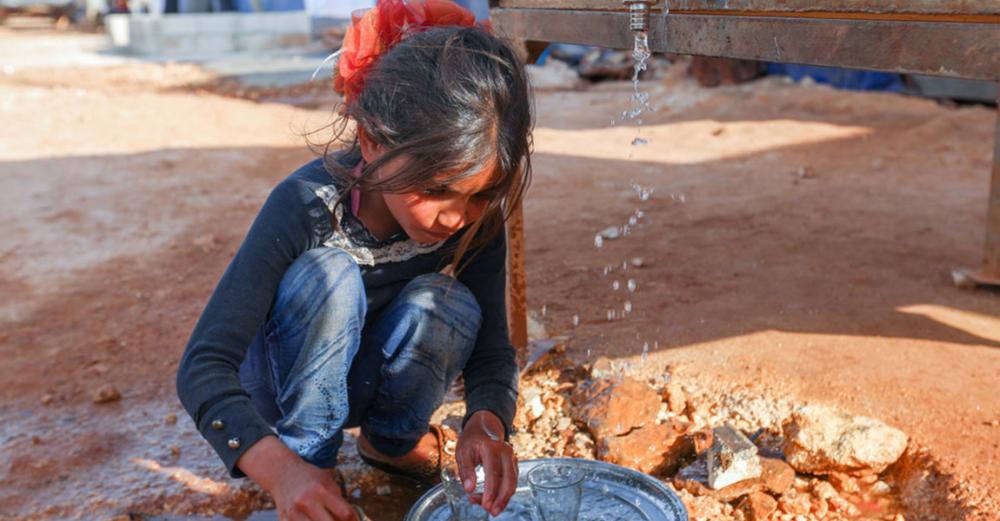 They face additional hardships from the pandemic – including sexual abuse - Ms. Al-Nashif warned, particularly those displaced by war.

“Experience demonstrates that insecurity and displacement fuel increases in sexual and gender-based violence, as well as other crimes and human rights violations such as child, early and forced marriages, or denial of access to sexual and reproductive health services.”

According to the UN’s Office for the Coordination of Humanitarian Affairs (OCHA), more than 212 million people may need humanitarian assistance by 2022.

This year, it’s believed that nearly 168 million people are in need of such protection, representing around one in 45 people in the world, the highest figure in decades.

At a discussion on how to improve accountability for women and girls in emergencies, the deputy rights chief urged Member States at the Geneva forum to consider adopting a new approach.

In addition to the current practice of ensuring criminal prosecution for abusers, she called for specific laws to be enacted that would prevent or eradicate a “continuum of human rights violations”, by addressing the root causes of the lack of accountability for women and girls.

This was the only way to restore their full equality and rights in dignity, she said.

In Myanmar, the Independent International Fact-Finding Mission on Myanmar reported on wide-ranging gender inequality and the denial of freedom of movement faced by ethnic Rohingya women and girls, including sexual and gender-based violence, the UN official said.

It also found the denial of access to education, basic health care and other economic and social rights.

The resulting high rates of teenage pregnancies “have been a major factor driving many girls to leave school”, Ms. Al-Nashif added, while preventable maternal mortality is also increasing, she said, with an estimated one in five maternal deaths linked to unsafe abortions.

In South Sudan, where sexual violence has been a widespread and pervasive feature of the conflict since 2013, an investigation into health care for victims of such abuse indicated that there was only one health facility per 10,000 people, and many did not have enough qualified personnel to treat survivors.

“As a result, victims may only seek assistance when they develop serious medical conditions and, of course, stigmatization forces many to continue to suffer in silence,” the UN official added.