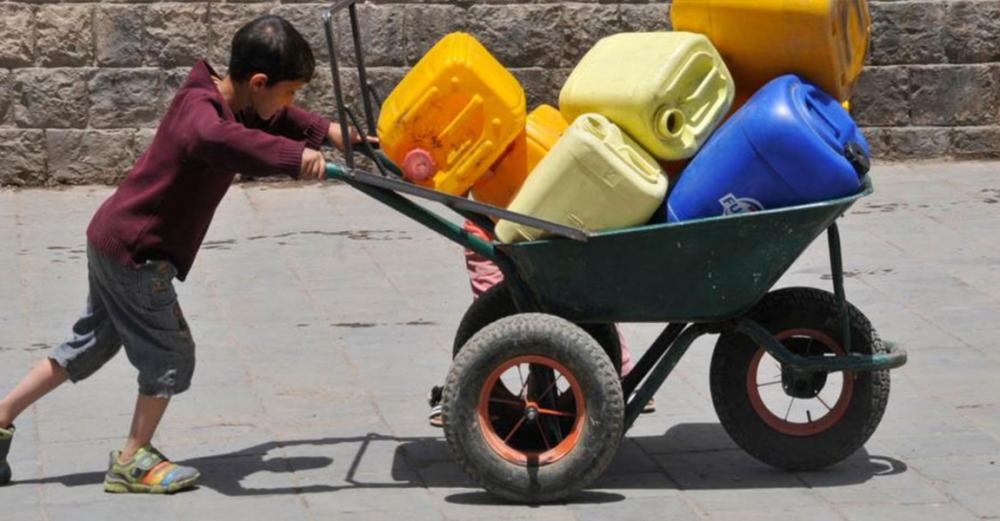 The pro-government MPs were sentenced in absentia earlier this week by the Houthi-controlled Specialized Criminal Court in the capital, Sana’a.

“We are extremely concerned by the overall conduct of the trial and that it is politically motivated, as well its failure to comply with international norms and standards”, human rights spokesperson Liz Throssell told journalists in Geneva on Friday.

Yemen’s government, backed by a Saudi-led coalition, has been embroiled in a years-long conflict with Houthi rebel forces.

The politicians reportedly were charged with “having taken actions threatening the stability of the republic of Yemen, its unity, and security of its territory” relating to their participation in a meeting last April with the country’s internationally-recognized President Abdo Rabo Mansour Hadi.

“Following the issue of the sentences in Sana’a, we received reports that the homes of some parliamentarians in Sana’a were ransacked by a group of the Houthi women police, and their family members, who were inside their homes, given 24 hours to leave their property”, said Ms. Throssell.

The human rights office said the death penalty is an extreme form of punishment reserved for the “most serious crimes” involving intentional killing and should only be imposed, if at all, after a fair trial that respects stringent due process guarantees.

Photo caption and credit:
UNICEF/NYHQ2015-1291/Yasin
A boy pushes a wheelbarrow filled with jerrycans in Sanaa, the Yemeni, capital.