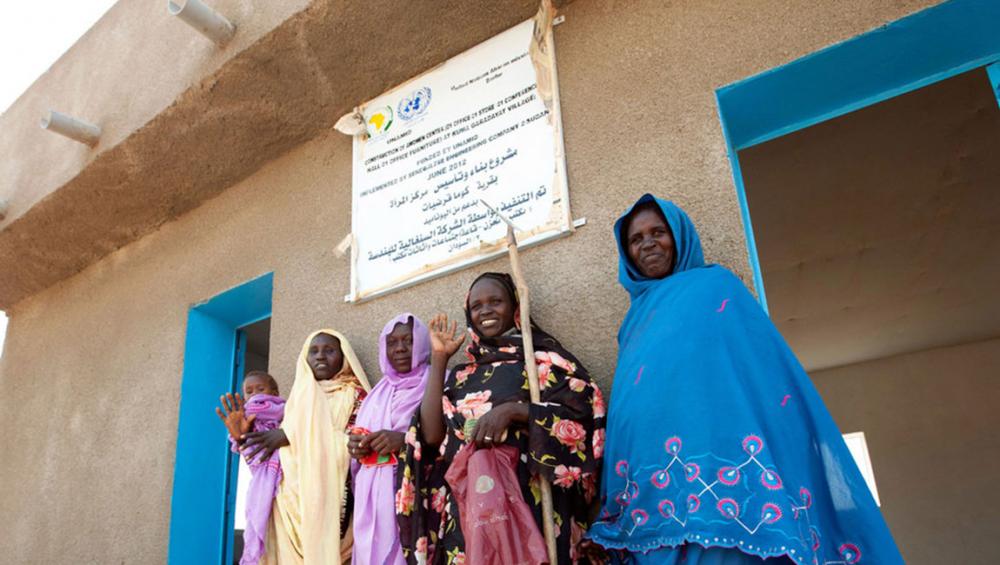 New York: “An inspiration to all of us” is how top Police Adviser Luis Carrilho, described this year’s winner of the UN Female Police Officer of the Year Award, which was announced on Friday.

Major Seynabou Diouf of the #Senegal National Police has been selected as the 2019 United Nations Female Police Officer of the Year. Follow the award ceremony live on November 5, 2019 at 10:00 EST on : http://webtv.un.org

In choosing Major Diouf, out of 30 nominees from eight missions, the selection committee commended her exemplary service as having a direct and positive impact.

“Through her work to support survivors of sexual violence through the UN Police Women’s Network in MONUSCO, along with her initiatives to strengthen community-oriented policing with the Congolese National Police, Major Diouf embodies the spirit of the award and the core values of the Organization”, Police Adviser Carrilho asserted.

Major Diouf said it was “a deep honour” to receive the award, stressing that “it means a lot to me”.

“Preventing sexual exploitation and abuse is a priority for me and my team and for my mission”, she underscored. “And I believe that our efforts are paying off”.

While the award-winner noted that “not a single allegation” had been recorded against MONUSCO police this year, she said there was no room for complacency.

“But we can always do more”, Major Diouf said.  “We need to continue doing everything we can to ensure that this number remains at zero and victims of abuse receive the support they deserve”.

The UN Female Police Officer of the Year award was established in 2011 to recognize the exceptional contributions of female police officers to UN peacekeeping and to promote the empowerment of women.

Major Diouf’s previous UN experience includes deployments with the UN-African Union Mission in Darfur (UNAMID) and the UN Stabilization Mission in Mali (MINUSMA), where she addressed misconduct and welfare issues.

She also served with the Senegal National Police for 33 years.

Senegal is the largest contributor of police to UN peace operations, whose nearly 10,000 officers help to enhance international peace and security by supporting Member States in conflict, post-conflict and other crisis situations.

It is also among the top five contributors of female police officers.

While more than 1,400 female police officers currently serve in UN peace operations, by 2028, the Organization is aiming to bring the level among individual officers who are women up to 30 per cent, and 20 per cent more among formed police units.

The award will be presented at a ceremony on 5 November at UN Headquarters in New York during the 14th UN Police Week, when heads of UN police components and police experts from 14 peacekeeping operations, special political missions and regional offices, will discuss topics related to performance, conduct and discipline strengthening and sustaining peace through human rights.

Photo caption and credit:
Women gather at a women's centre in Kuma Garadayat, constructed by UNAMID peacekeepers from Senegal, in 2012. This centre is one of six development projects, known as Quick Impact Projects, carried out by the Mission in the areas of education, sanitation,