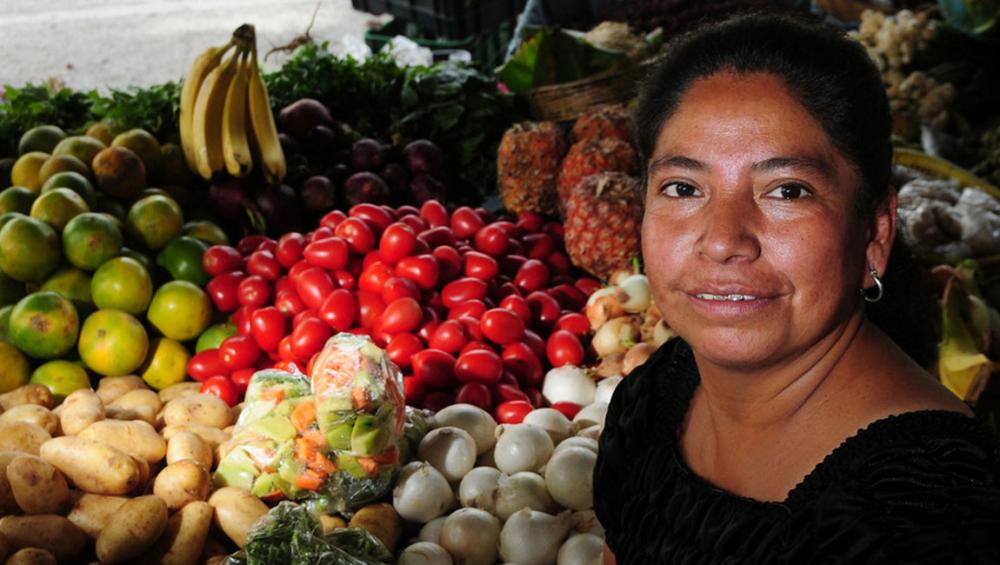 New York: More women are entering the workforce across Latin America, with an increase in 11 per cent in the last 30 years, putting the region ahead of the curve when it comes to growth in female labour force participation, according to new data published by the United Nations on Monday.

The research gathered jointly by the UN’s Economic Commission for Latin American and the Caribbean (ECLAC) and the International  Labour Organization (ILO), spotlights the array of factors influencing women’s labour participation in the region, while highlighting the social and economic benefits of women in the workforce.

Women’s access to paid opportunities, and the narrowing of gender gaps are “crucial for growth, equality and poverty reduction in the region,” the authors highlight in the new study.

Despite a closing disparity  between the number of working men versus women, the new figures demonstrate that the gap between women’s labour participation versus that of men still amounts to more than 25 per cent on average. Further, a deeper dive into pay scale shows that for each hour worked, women’s earnings are on average 17 per cent below those of men, of the same age and education and economic status.

Large differences also exist among countries in the region when it comes to pace of growth, and the levels of female participation achieved, with figures lagging significantly in developing countries.

One of the main factors underpinning a growing working women population is higher education-the study demonstrates a positive correlation between number of school years completed, with rates of labour participation. In Peru, for example, 90 per cent of women with advanced education (which in this case refers to schooling beyond high-school level), were working, and 80 per cent in Venezuela, with similar correlations in neighboring countries.

The gaps can be attributed to an array of circumstances; from national economic status, to social and cultural expectations, the authors note, and it is “crucial” to take into account that the decision to work, in turn, has an impact on other facets of life.

Greater work opportunities do not necessarily imply greater participation or, better quality of life, the study indicates. The amount of unpaid work to be done within the household, along with working for economic earnings, can double a women’s workload if unpaid duties are not balanced.

Technology, equal access to education, declining fertility rates, and greater levels of average income have levied the time needed to carry out domestic tasks, which have collectively contributed to greater numbers of working women in the region, Alicia Bárcena, ECLAC’s Executive Secretary, and Juan Felipe Hunt, the ILO’s acting Regional Director for Latin America and the Caribbean stated in the document's foreward.

“Progress has also been achieved in terms of political rights and social norms. However, some areas that could limit the growth of labor participation are still lagging, “ she said, “these include gender gaps regarding expected educational achievement and cultural aspects that promote women’s reproductive and caregiving role.”

Greater participation of women in the workforce pursues gender equity goals, as established in the UN’s Sustainable Development target (SDG 5), which highlightlights that gender equality is not only a human right, but a prerequisite to achieving a peaceful and sustainable world, the report highlights.