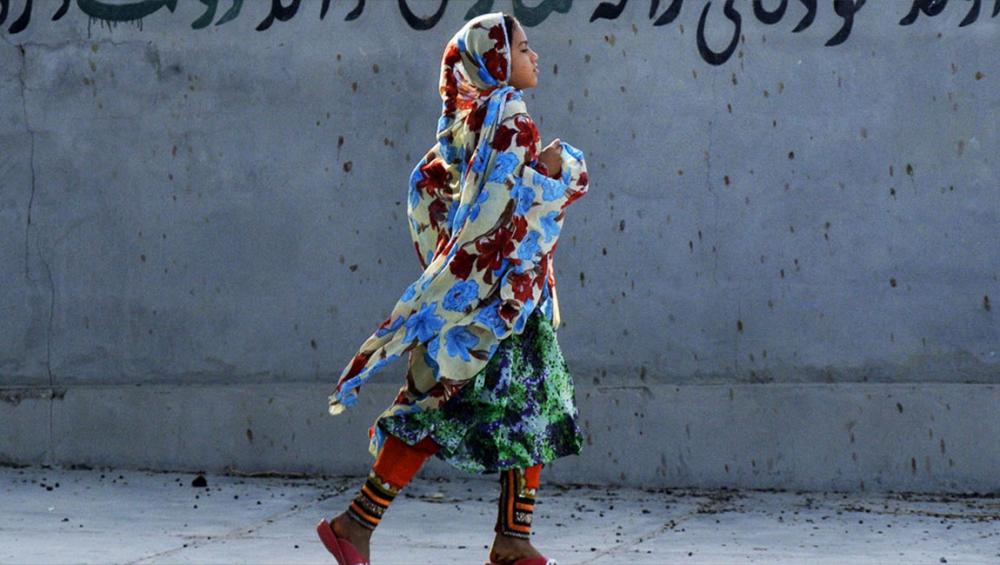 “We are alarmed that the arrest and lengthy sentences handed to these women are directly related to the peaceful exercise of their rights to freedom of expression and assembly in the pursuit of gender equality in Iran,” the experts said in a joint statement on Friday.

They called upon the Iranian authorities to quash the convictions and “immediately release all human rights defenders who have been arbitrarily detained for their work in advocating women’s rights, and to ensure full respect for the rights of women to freedom of opinion and expression, peaceful assembly and non-discrimination.”

Respect and support for women rights defenders’ activities are essential to the overall enjoyment of human rights, according to the experts.

Mojgan Keshavarz was given a sentence of 23 years and six months, while Monireh Arabshahi and her daughter Yasaman Aryani were each sentenced to 16 years of incarceration.

All three were convicted of assembly and collusion in acts against national security, propaganda against the State and “encouraging and providing for [moral] corruption and prostitution”.

Ms. Keshavarz was also convicted on a charge of “insulting the sacred”.

The charges were brought after an online video showed the three women handing out flowers on the Tehran metro on 8 March, International Women’s Day.

The human rights defenders, who themselves were not wearing the hijab, peacefully protested Iran’s compulsory veiling laws and advocated for a woman’s right to choose what to wear.

After the video surfaced, the women were detained in April and “disappeared” without friends or family being able to contact them, for several weeks.

During the initial investigation stage, they were denied access to lawyers and during the trial their legal representatives were reportedly prohibited from representing them – sparking the express concern of the rights experts, who said this appeared to contravene their right to a fair trial.

“We remind the Iranian authorities that women human rights defenders challenging the imposition of a compulsory dress code on women, are acting in defense of universally guaranteed human rights”, the statement continued. “The use of repressive legislation to criminalize the exercise of freedom of expression and peaceful assembly is incompatible with Iran’s obligations under international human rights law”.

These women join the ranks of other Iranian human rights defenders who have been detained and convicted on national security-related charges for promoting women’s rights.

According to news reports, since January 2018, at least 32 people have been arrested and at least 10 imprisoned for protesting the mandatory wearing of the hijab.

Arrests of women’s rights activists have reportedly increased in recent weeks, and an official warning has been made that others protesting against the compulsory wearing of the veil may be charged with national security offences.

Although the UN experts notified Iran of their concerns, the Government replied that the three women had been arrested on charges relating to morality and national security offences.

Special Rapporteurs and independent experts are appointed by the Geneva-based UN Human Rights Council to examine and report back on a specific human rights theme or a country situation. The positions are honorary, and the experts are not UN staff, nor are they paid for their work.


A girl wearing her hijab in Iran runs past a mural stating, in Persian, “God loves children who say their ‘namaz’ [prayers]."