Rights / Gender
Women
Ahead of International Day of Women and Girls in Science, UN calls for smashing stereotypes 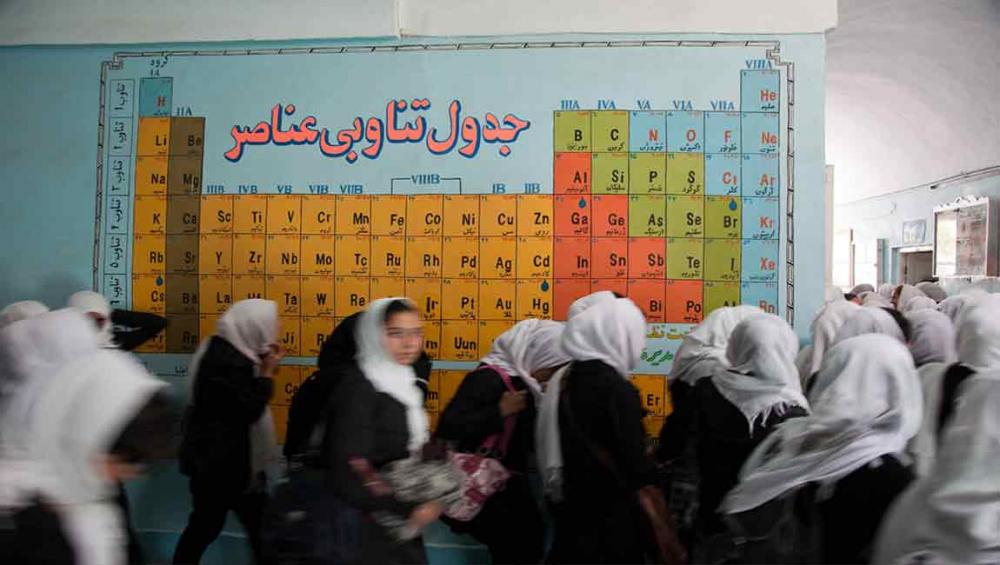 New York, Feb 10 (JEN): It is time to support and invest in women and girls who want to pursue careers in scientific research, United Nations Secretary-General António Guterres said in a message to mark the International Day of Women and Girls in Science, observed annually on 11 February.

Guterres said that although both girls and boys have the potential to pursue their ambitions in science and mathematics, in school and at work, systematic discrimination means that women occupy less than 30 per cent of research and development jobs worldwide.

“We need to encourage and support girls and women achieve their full potential as scientific researchers and innovators. Women and girls need this, and the world needs this, if we are to achieve our ambitions for sustainable development on a healthy planet,” he stated.

The UN chief called for “concerted, concrete efforts” to overcome stereotypes and biases, such as media representations of scientists and innovators as being mainly men.

His concerns are being echoed by two other top UN officials.

In a joint statement on the Day, the Director-General of the UN Educational, Scientific and Cultural Organization (UNESCO), Audrey Azoulay, and the Executive Director of UN Women, Phumzile Mlambo-Ngcuka, stressed that such imagery makes it difficult for girls to believe they can be scientists, explorers or inventors, for example.

They said the future will be marked by scientific and technological progress which “will be the greatest when it draws on the full talent, creativity and ideas of women and girls in science.”

They added that the rapidly growing science and technology sectors are “vital” to national economies.

However, UNESCO data shows only around 30 per cent of all female students in higher education select the so-called STEM subjects – science, technology, engineering or mathematics. One of the main tools for tackling gender inequality in the sciences is dismantling the barriers to girls and women, at home, in the classroom and in the workplace. This requires a change in attitudes and the challenging of stereotypes, they said.

“We need to tackle biased perceptions amongst teachers, employers, peers and parents of the suitability of girls and young women to learn science – or learn at all – to pursue scientific careers or to lead and manage in academic spheres,” the UN officials stressed.

They went on to stress that: “Tackling some of the greatest challenges of the 2030 Agenda for Sustainable Development – from improving health to combatting climate change – will rely on harnessing all talent.”

“That means we need to achieve a significant increase in the number of women entering and remaining in STEM careers.”

In December 2015, the UN General Assembly adopted a resolution that established the annual International Day to recognize the critical role women and girls play in science and technology communities.