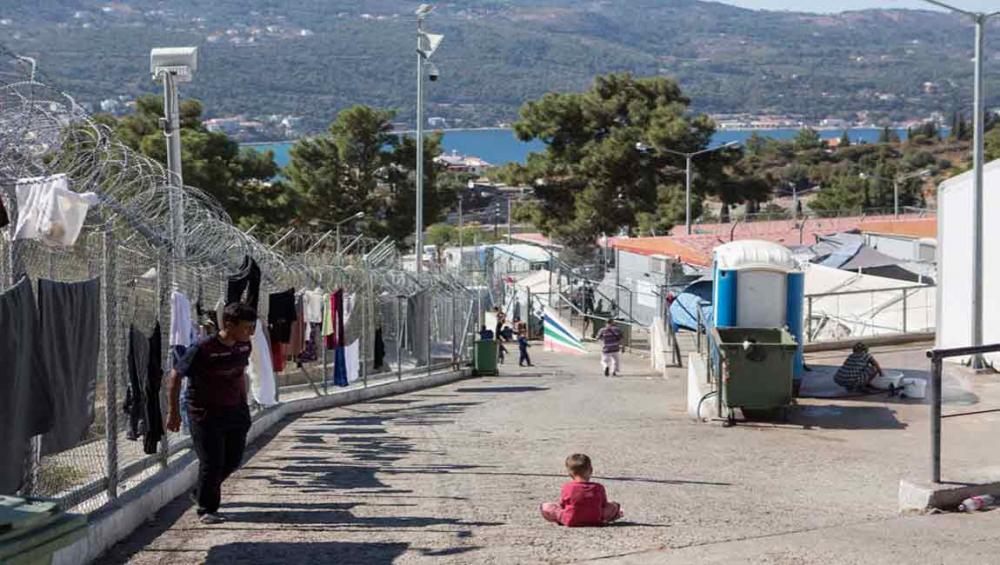 New York, Feb 10 (JEN): Asylum seekers are reporting sexual harassment and violence at some sub-standard reception centres on Greek islands – where even bathing during the daytime can be dangerous – despite Government measures to address the dire living conditions, the United Nations refugee agency warned on Friday.

“In 2017, UNHCR [the Office of the UN High Commissioner for Refugees] received reports from 622 survivors of sexual and gender-based violence on the Greek Aegean islands, out of which at least 28 per cent experienced [such violence] after arriving in Greece,” UNHCR spokesperson Cécile Pouilly said Friday at the regular press briefing in Geneva.

Women reported inappropriate behaviour, sexual harassment and attempted sexual attacks as the most common forms of such violence.

“The situation is particularly worrying in the Reception and Identification Centres (RIC) of Moria (Lesvos) and Vathy (Samos), where thousands of refugees continue to stay in unsuitable shelter with inadequate security,” she added.

Some 5,500 people are in these centres, which is double their intended capacity. Reports of sexual harassment in Moria are particularly high.

“In these two centres,” Pouilly continued, “bathrooms and latrines are no-go zones after dark for women or children, unless they are accompanied. Even bathing during daytime can be dangerous. In Moria, one woman told our teams that she had not taken a shower in two months from fear.”

Identifying and helping survivors is hampered by a reluctance to report assaults out of discrimination concerns, stigma and retaliation, helplessness and insufficient trust to open up – including to UNHCR and medical and mental health experts from national services. Therefore, the actual number of incidents is likely to be higher than reported.

Over the past weeks, the authorities have accelerated transfers to the mainland, slightly reducing overcrowding, but crowded conditions continue to hinder outreach and prevention activities.

“Insecurity is another problem,” the spokesperson stressed. “Although there are police patrols, these remain insufficient, particularly at night, and don’t cover extended areas adjacent to the RICs, where people stay in tents without any security presence.”

Conditions are also building frustration among people, leading to a difficult and tense security environment, further raising the risk of sexual and gender-based violence.

While UNHCR welcomes Government measures to reduce the risk of sexual and gender-based violence, further steps must be taken to protect those in reception centres, including children, women and men.

Exposure to sexual and gender-based violence worsens the already precarious experience of those fleeing war-torn countries and crossing sometimes dangerous territory to reach a safe haven.

“UNHCR will continue to work with and remains ready to support the Government to strengthen its operational response and build capacity, to prevent sexual and gender-based violence and to identify and refer survivors of [such violence] to appropriate services and shelters,” Ms. Pouilly concluded.