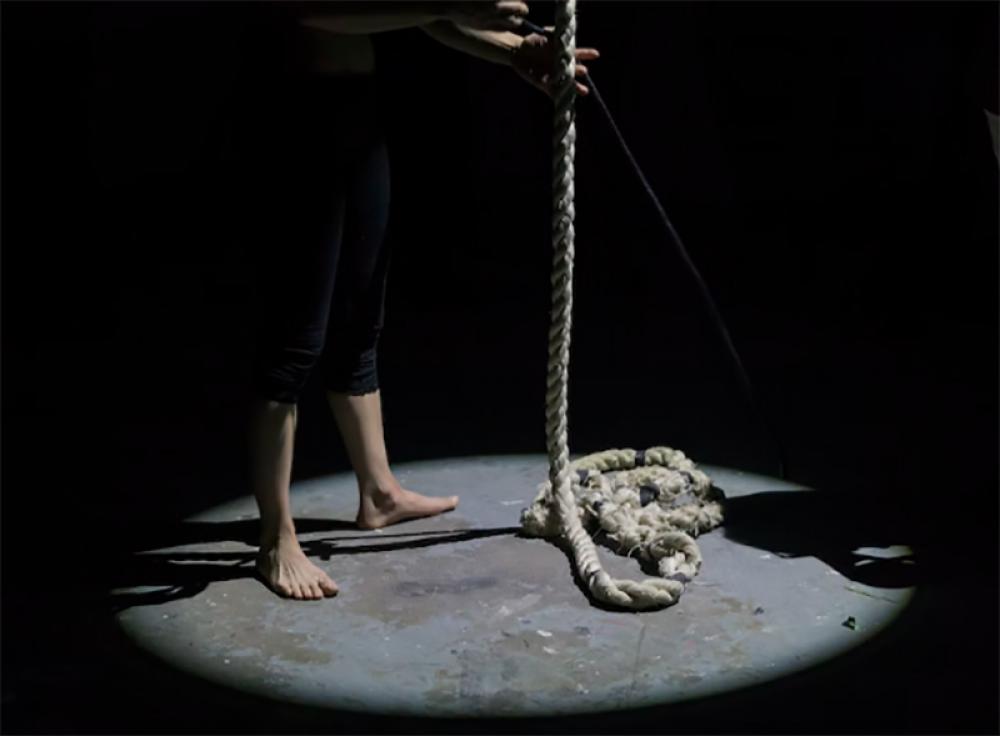 Kabul: A 16-year-old child committed suicide by hanging himself in Kandahar police district 4 of Afghanistan, media reports said on Friday.

The Taliban governor’s spokesperson, Haji Zaid, told Khaama Press that a young child, Atiqullah, hanged himself to death in a market on Wednesday, November 23 at around 2 o’clock.

The victim, according to the Taliban spokesperson Zaid, traveled to Kandahar city of Kandahar province to work from the Shahr-e-Safa district of Zabul province in southern Afghanistan.

The Taliban security officials told the media that Atiqullah’s relatives stated that the teenager had often complained about his father who forced him to do harsh labor.

The child labor case that has apparently turned into a suicide case is the subject of the Taliban security officials’ investigation, according to Zaid.

The reports of suicides, child labor, and domestic violence that lead to homicide have increased in the country.