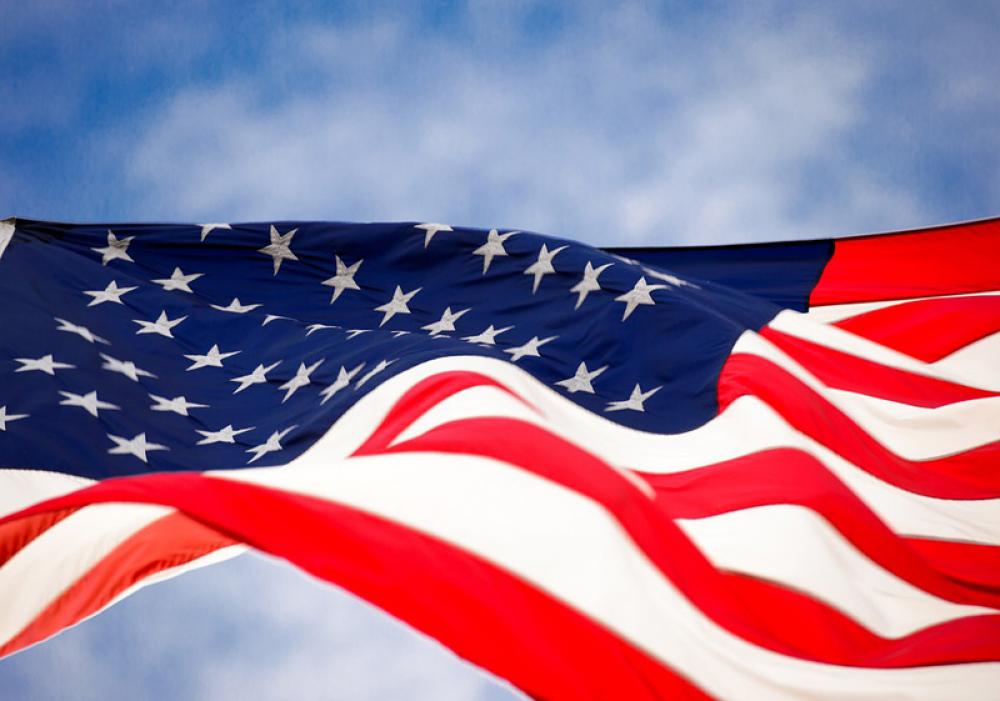 Washington: The U.S. Department of the Treasury’s Office of Foreign Assets Control (OFAC) on Thursday said it has decided to designate Iran’s Morality Police for abuse and violence against Iranian women and the violation of the rights of peaceful Iranian protestors.

The Morality Police are responsible for the recent death of 22-year-old Mahsa Amini, who was arrested and detained for allegedly wearing a hijab improperly.

“Mahsa Amini was a courageous woman whose death in Morality Police custody was yet another act of brutality by the Iranian regime’s security forces against its own people,” said Secretary of the Treasury Janet L. Yellen. “We condemn this unconscionable act in the strongest terms and call on the Iranian government to end its violence against women and its ongoing violent crackdown on free expression and assembly. Today’s action to sanction Iran’s Morality Police and senior Iranian security officials responsible for this oppression demonstrates the Biden - Harris Administration’s clear commitment to stand up for human rights, and the rights of women, in Iran and globally.”

Today’s actions are taken pursuant to Executive Order (E.O.) 13553, which imposes sanctions on certain persons with respect to serious human rights abuses by the Government of Iran.