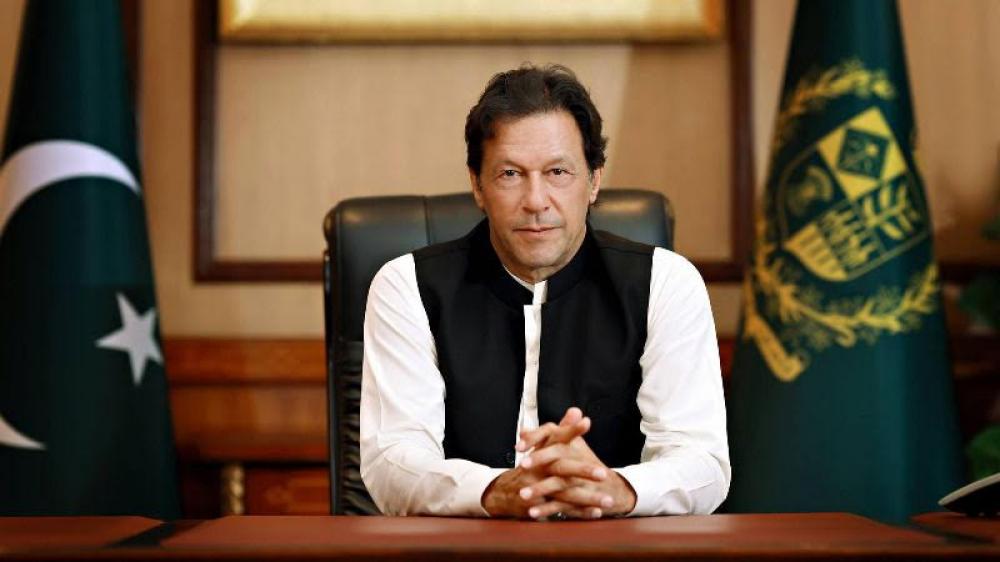 Former Prime Minister Imran Khan has been deceitfully clever to hide a singular fact of his regime from the people of his country — under his regime, Pakistan became one of the most dangerous human rights abusers in the world.

Killing of dissenters, browbeating of journalists and a gruesome assault on the freedom of speech became normal during his short regime.

Imran Khan was one of the most notorious human rights abusers, perhaps after General Musharraf, to suppress media houses and journalists, human rights groups and social media activists in collaboration with the army.

In fact, the two key elements of the hybrid regime, the civilian and military leaders, worked like rogues in partnership to silence free speech.

The Human Rights Commission of Pakistan in its Status of Human Rights Report 2021, released early this year, pointed out that not only media freedom but the right to freedom of expression suffered the most in 2021.

It said "A summary of these curbs reads more like a dictatorial regime bent on usurping its people’s right to speak and act as they please."

The report categorically labelled the previous PTI government as "one of the most repressive in terms of its intimidation of journalists".

Highlighting at least nine cases of intimidation of journalists, the report cautioned that "If a government cannot protect freedom of expression – rather tries to curb it – it has a direct bearing on all other rights."

In a fairly exhaustive enumeration of human rights abuses, the report said the Imran Khan government, in collaboration with the army, carried out a brutal crackdown on journalists whenever any one wrote or spoke the truth.

"Then there were numerous incidents of enforced disappearances and persistent police excesses that targeted dissenting voices. Dissenters remained an anathema to the government as it intensified its attacks on those who challenged it in any way. The same happened to marginalised segments of society that remained on the receiving end," the report highlighted. 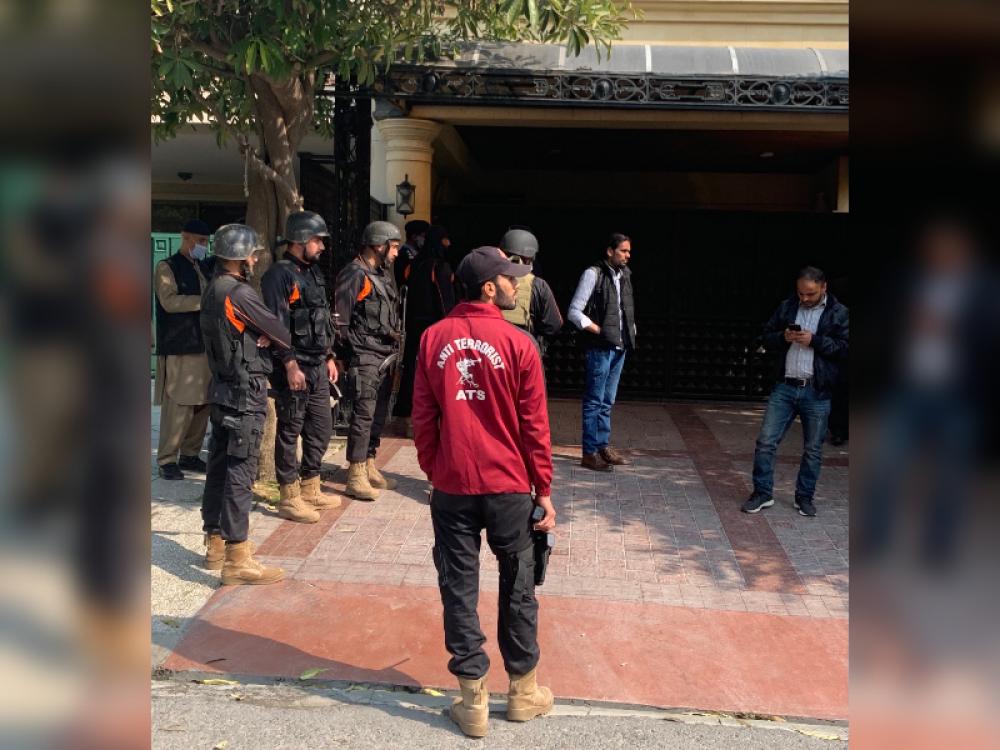 The Human Rights Watch report 2021 pointed out that "a climate of fear" was created by abuses by both government security forces and militant groups.

Journalists who dared to step out of line were abducted, beaten, locked up in secret prisons or prevented from working. 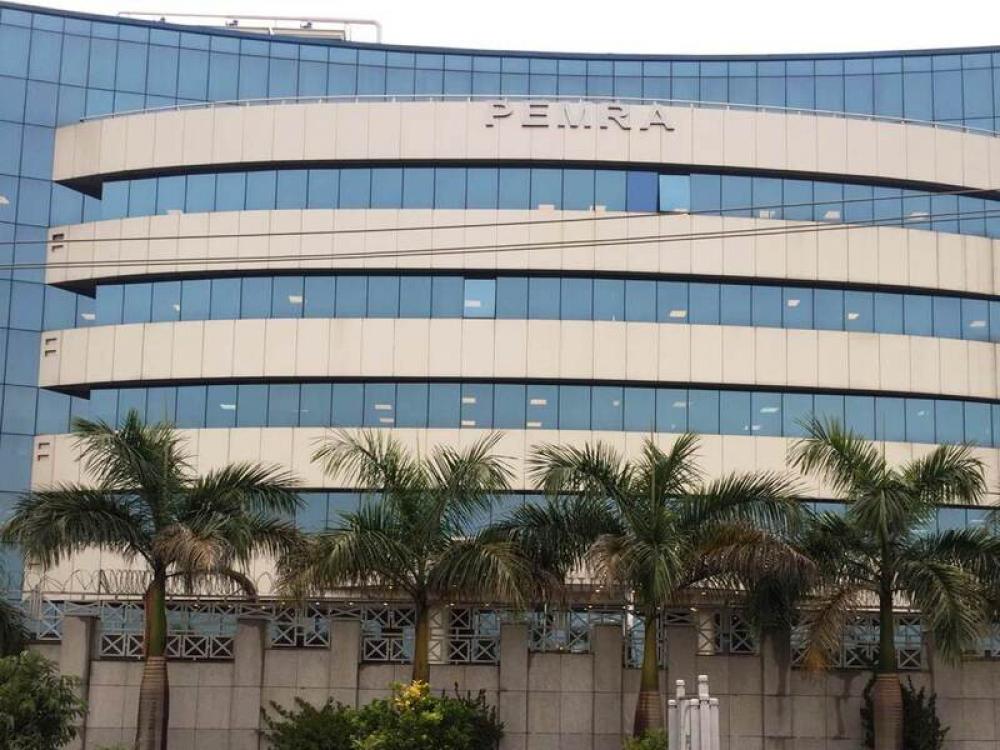 The most damning is the latest letter written by a group of global thinkers and academics led by Noam Chomsky to Prime Minister Shehbaz Sharif in May this year.

The letter pointed out that "there has been an alarming rise in human rights violations in Pakistan, including suppression of freedom of speech; harassment and intimidation of journalists, social media users and political activists; [and] making of fake blasphemy cases against political rivals."

This true face of Imran Khan and his collaborators in khaki remains lost in the din and bustle of petty politicking and mudslinging which has made Pakistan a laughing stock of the world.

The writer, Noman Hossain, can be reached on nomanhossain123@protonmail.com