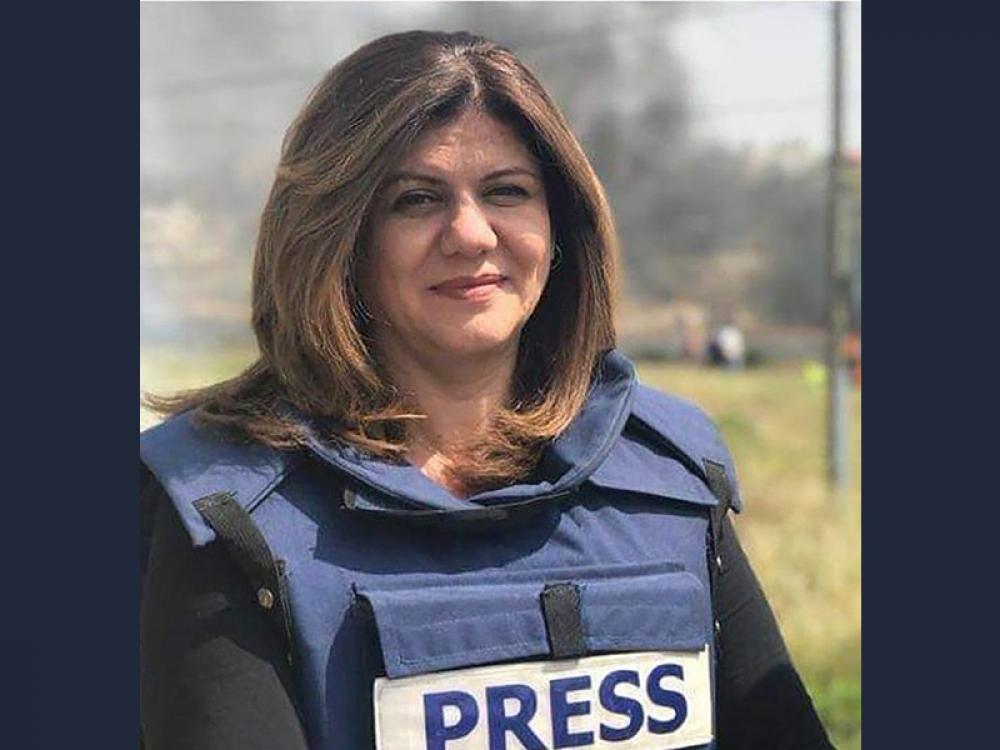 Ramallah: An Al Jazeera journalist was killed and another was injured due to bullet wounds suffered during a "search" operation carried out by Israeli forces in the West Bank on Wednesday.

There were conflicting versions about whose bullets hit the journalists. According to Palestinian Health Ministry, the Israeli forces have shot dead Al Jazeera journalist Shireen Abu Akleh in the West Bank.

The journalist was hit by a live bullet while covering Israeli raids in the city of Jenin and was rushed to the hospital in critical condition but was declared dead at the hospital, Al Jazeera reported.

Though the "circumstances of her death were not clear" , the videos have shown that Abu Akleh was shot in the head. Journalist Nida Ibrahim said, "What we know for now is that the Palestinian Health Ministry has announced her death. Shireen Abu Akleh, was covering the events unfolding in Jenin, specifically an Israeli raid the city, which is north of the occupied West Bank, when she was hit by a bullet to the head."

Abu Akleh had been associated with Al Jazeera since 2000. According to the health ministry, another Palestinian journalist was shot but his condition was stable.

Meanwhile, the Israel Defense Forces was quoted by CNN as saying that its security forces had been operating in the area "to arrest suspects in terrorist activities," and both Palestinian suspects and Israeli forces were firing at the time.

"The possibility that journalists were hit, possibly by Palestinian gunfire, is being investigated," it added.