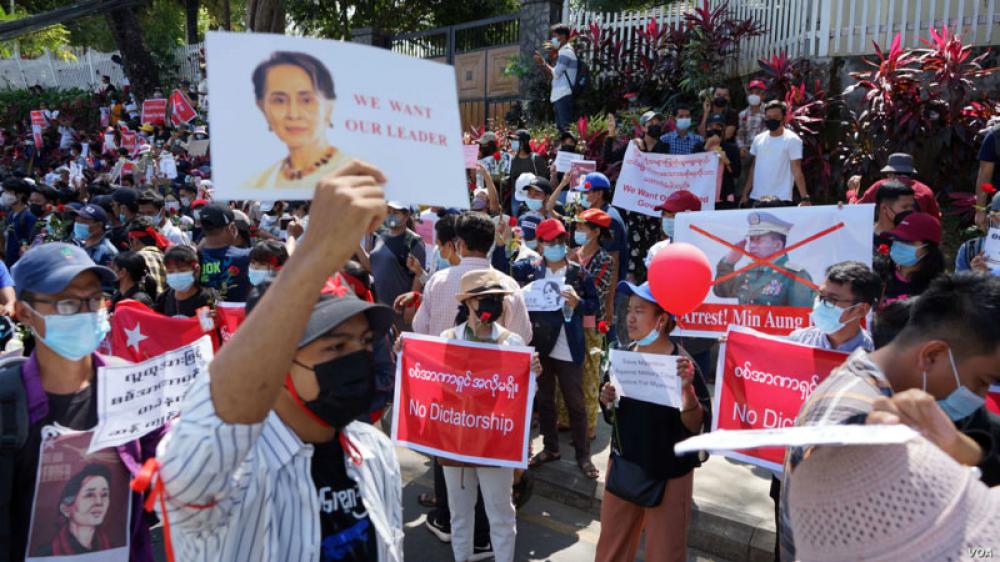 Nobel laureate Suu Kyi, 76, was on trial for nearly a dozen cases, which together carry maximum sentences of over 100 years, The National reported.

She has denied all the charges.

According to her supporters, the charges framed have been fabricated to legalise the military's actions and stop her from coming back to politics, according to Sky News.

Suu Kyi was held after the military launched a coup in February 2021 following a defeat in general elections. A year-long state of emergency was also imposed in the country.

She and her party, National League for Democracy, over the last year, accused the junta of voting fraud for winning the last election.

Her detention along with other several politicians resulted in protests across Myanmar, which has continued since then.