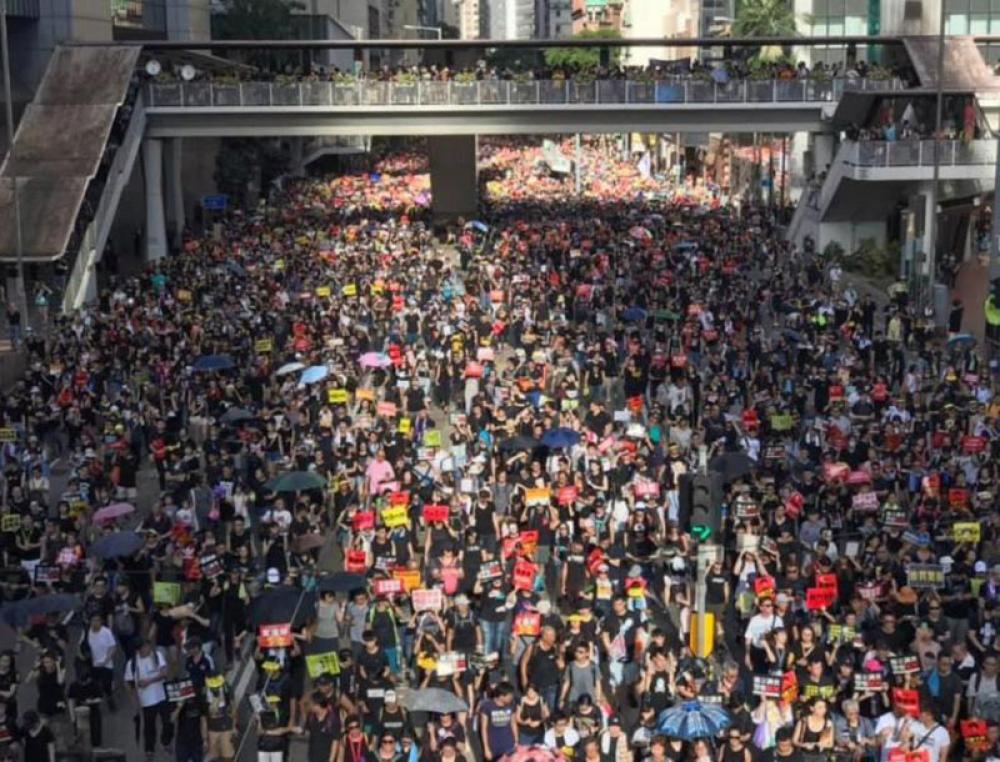 Hong Kong/JEN: A district court judge in Hong Kong sentenced seven protesters, including former lawmakers and a young human rights worker, to up to 12 months in jail on Saturday for their role in last year’s rally against China's new national security law, media reports said.

The national security law was imposed by the Chinese administration on June 30 in response to anti-administration protests creating an uproar in the city.

Figo Chan, a 25-year-old convenor of the now-defunct Civil Human Rights Front, was given the toughest sentence of 12 months for playing a leading role in the July 1 protest.

Former lawmaker Wu Chi-wai and ex-District Councilor Tsang Kin-shing, who belong to Social Democrats, were both individually handed a 10-month jail term given their social status, while the rest received six to eight months.

The illegal demonstration was called a day after China imposed security rules on the former British colony to punish subversion, secession and terrorism which coincided with the 23rd anniversary of Hong Kong’s handover.

“We could only choose civil disobedience … a peaceful, rational and non-violent way to express our demand against the national security law,” Figo Chan said in mitigation.

According to the police, 370 people were arrested on the day of the illegal demonstration itself.