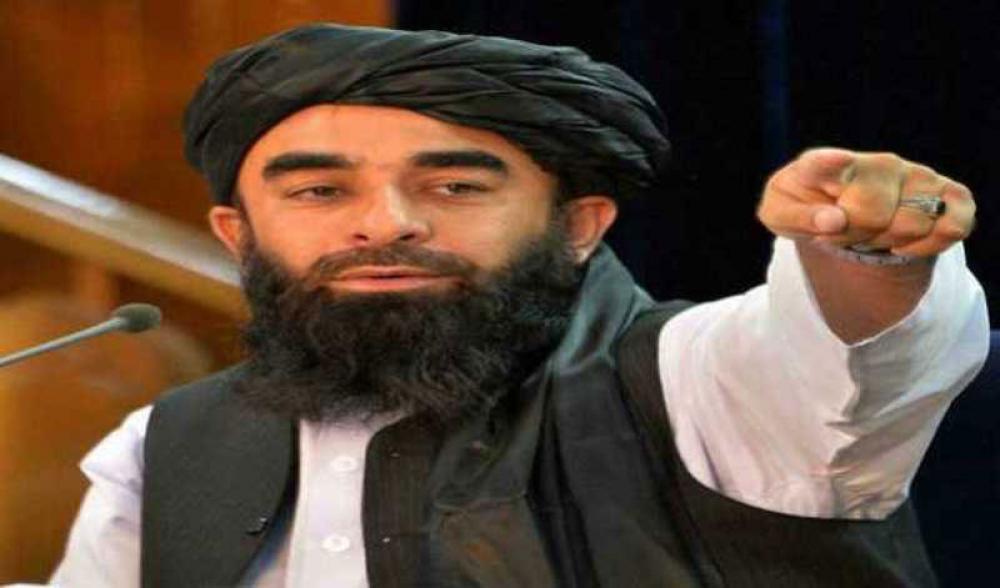 Kabul:  On September 19, the interim director of the so-called Government Media and Information Centre (GMIC) announced 11 new media regulations for Afghanistan’s media industry, which can be arbitrarily interpreted to censor broadcast content and restrict press freedom.

The International Federation of Journalists (IFJ) condemns the coercive restrictions which it says will set a grave precedent for media control and effectively dismantle any possibility of sustainable independent journalism in Afghanistan.

The 11 rules announced by GMIC interim director, Qari Mohammad Yousuf Ahmadi, are binding and apply to all journalists and media organisations across Afghanistan and place restrictions on independent media and freedom of expression more broadly.

According to the GMIC, the rules are supposedly based on the former Afghan media law that pre-dated the Taliban’s capture of the nation.

The previous media law incorporated obligations to adhere to international norms such as human rights but there is no such mention of these global standards within the new regulations.

The IFJ said the rules do not provide operational definitions of the terms they contain and provide ample room for individual interpretation by the country’s Taliban regime.

Rules 4 to 6 instruct media organisations and journalists to ‘not distort news content’, follow the ‘principles of journalism’ and ‘keep reporting balanced’. Rules 7 and 8 allow the control of news output and restrict publishing or broadcasting of content not ‘officially confirmed’ by the regime or that may be deemed to harm the public sentiment.

Rule 9 says media workers must maintain the principle of neutrality and rules 10 and 11 specify that news production must be aligned with ‘Taliban ideology’ and advise all journalists and media to coordinate with the GMIC when reporting.

The introduction of the regulations falls against a backdrop of increasing numbers of media rights violations recorded against journalists in the country since the Taliban takeover. On September 18, an editor and reporter associated with Salam Watandar, Mohammad Ali Ahmadi, was shot by miscreants, severely injuring his leg.

Two other journalists, Shakib Siavash and Zafar Momand, also from Salam Watandar, were beaten by the Taliban while covering protests the same day. On September 10, Taliban members harassed and attacked Taqi Daryabi and Nemat Naqdi, of Etilaat Roz, as they covered anti-Pakistan and Women’s protests in Kabul. More than 14 media workers were arrested for their news coverage on September 7 and 8.

According to the IFJ’s documentation, more than153 media organisations have now ceased operations as the Taliban regime solidifies; with women journalists barred from working, a spike in telecommunication shutdowns and increased threats and violence at media workers.

The IFJ said:“The Taliban’s introduction of these media regulations is a blatant attack on the media and its vital task to inform Afghanistan’s people. If Taliban leaders are trying to send a message to the world, it is quite clear that these rules are intended to censor, silence and instil fear of retribution – and in no way create a space for ‘neutral’ or independent reporting. The IFJ said as many as 90 per cent of media workers are currently without access to employment or wages due to media shutdowns and it vehemently condemns implementation of rules that will further strangle the once dynamic media industry.”