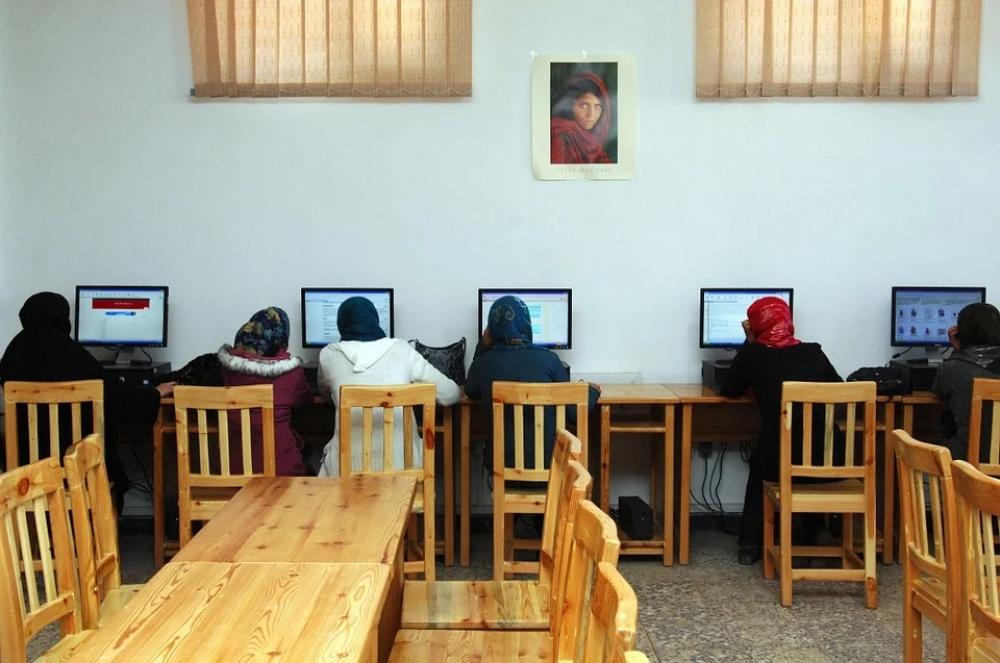 Kabul: Taliban rulers of Afghanistan have decided to drop certain subjects from the higher education curriculum as they do not go with the Islamic Sharia Law.

Recently, private education institutes and universities opened in the country where girls and boys could not sit together.

Acting Minister of Higher Education Shaikh Abdul Baqi Haqqani said on Sunday that mixed classes between girls and boys are not acceptable and some changes will be brought to the curriculum, reports Tolo News.

He said changes will be based on Islamic Sharia.

Abdul Baqi said at a press conference as quoted by Tolo News: “When the preparation ends, the date will be announced (date for opening government universities) and it will take less than a week.”

“Each subject that is against Islamic laws will be removed,” he said.

Meanwhile, the current state of education in the country has raised doubts in the minds of students.

Abdul Rahim, a student, told TOLOnews: “ Teachers and students are not present. A small number of students are coming to the universities. We are worried about our future.”

"There is no interest. Neither students nor teachers come," said Farshid, another student.