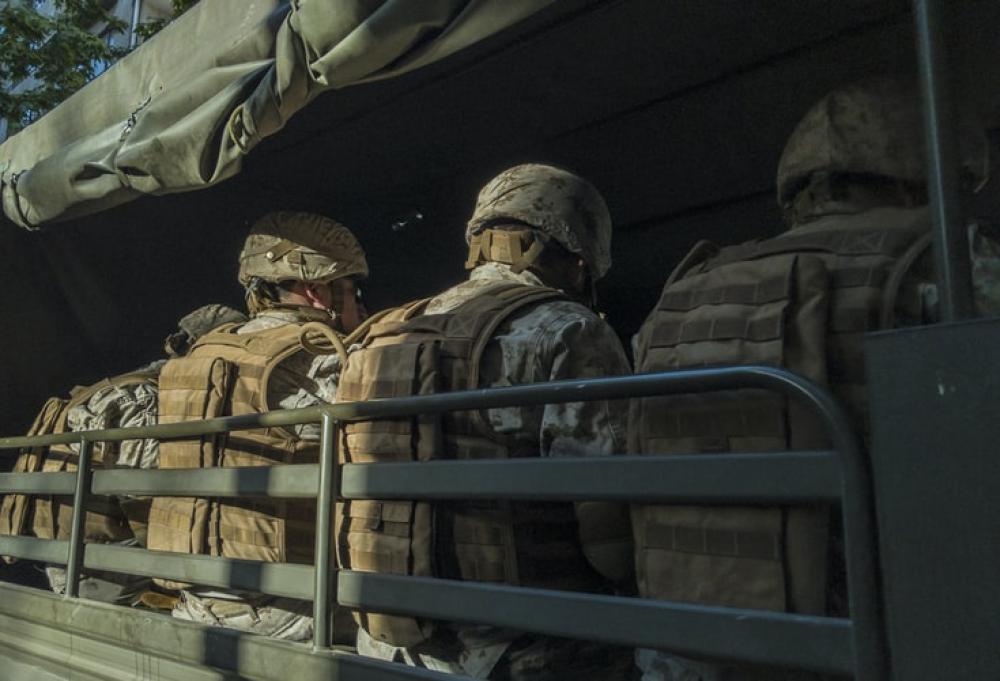 Washington/UNI/Sputnik: The Afghan government forces have liberated the Guzara district from the Taliban in the western province of Herat, the Ministry of Defense said.

"Additionally, a large amount of their weapons & amos were destroyed," the ministry tweeted late on Friday.

Violence has been on the rise in Afghanistan in recent weeks as the Taliban stepped up its offensive after international troops began withdrawing from the country in May.

The troop withdrawal was one of the points of the agreement that the Taliban and the United States reached in Doha in February of last year.