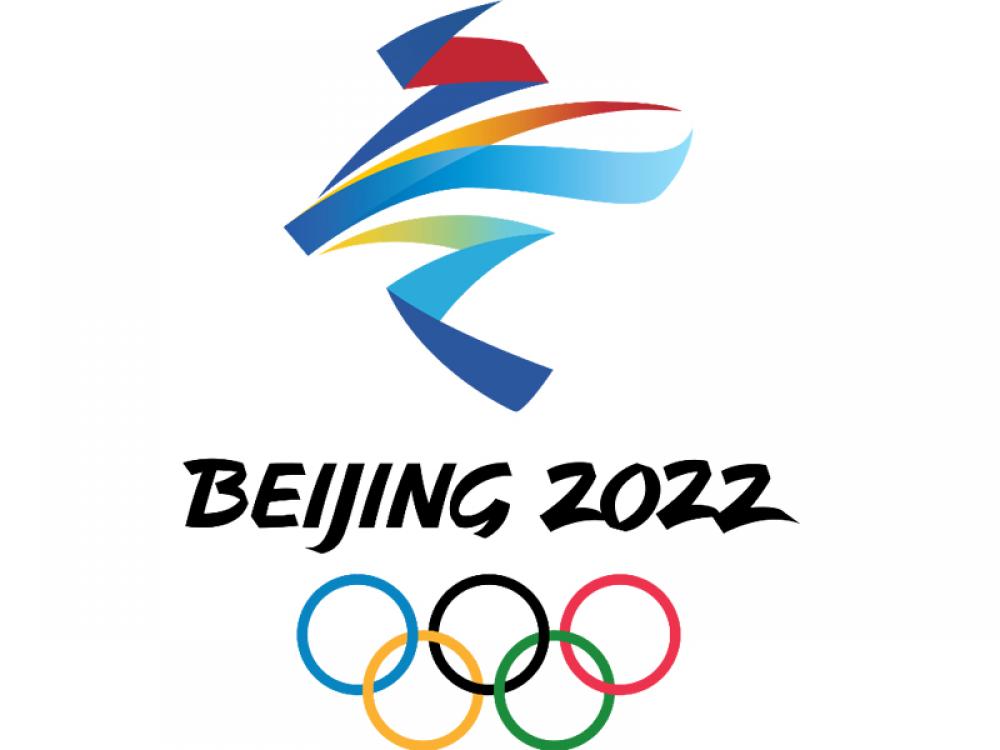 London:  Free Tibet, a group fighting to demand rights of Tibetans, unfurled a banner at the Westminster Bridge and called for a diplomatic boycott of the Beijing Winter Olympics on Wednesday, media reports said.

BREAKING: Free Tibet has taken part in a banner drop at Westminster Bridge calling for a diplomatic boycott of the Beijing Winter Olympics.

A boycott is already supported by politicians from the Conservative, Labour and Liberal Democrat parties, as well as the Czech senate, and US politicians Nancy Pelosi and Mitt Romney.

The Global Day of Action kicked off in Australia and will see campaigners in several countries, including Japan, several European countries and across the Americas, carry out actions ranging from banner drops, protests and digital actions, as COVID-19 restrictions continue in certain parts of the world.

These actions are being coordinated with Tibet, Uyghur, Southern Mongolian, Taiwanese, Chinese and Hong Kong groups around the world today.