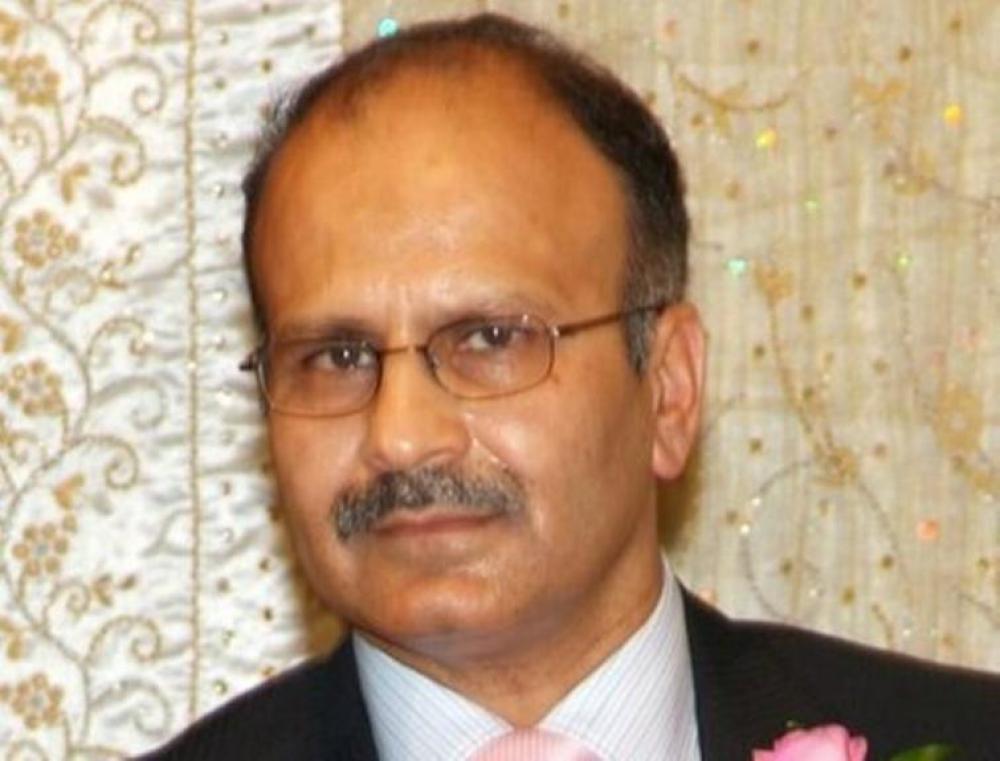 London: A key political activist from Pakistan-occupied Kashmir (PoK) Shabir Choudhry has expressed his displeasure over UK’s Labour MP Debbie Abrahams’ ‘silence’ on the recent attack on peaceful protesters by the Pakistani consulate in Bradford.

He also expressed discontent over the MP's silence over the alleged human rights abuses taking place in the PoK.

Choudhry, earlier this month, wrote to Abrahams, Chairperson All Parties Parliamentary Group (APPG), urging her to take appropriate action to ensure the release of an innocent British man, Tanveer Ahmed, who is facing the wrath of the Pakistani secret agencies. He also pointed out that peaceful protestors were harassed and intimidated outside the Pakistani Consulate in Bradford, reports ANI.

In a letter addressed to Abrahams, Choudhry said: “Your attitude and astonishing silence indicates your lack of interest about the plight of Tanveer Ahmed, and human rights abuses taking place in Gilgit Baltistan.”

“I wrote to you on the above topic on 9 Sept  2020 and expected you to take appropriate action to get the release of this innocent British man who is facing the wrath of the Pakistani secret agencies. You did not even care to reply, or acknowledge the letter,” the letter read as quoted by ANI.

“Also, I expected you and the APPG to support the right of expression and the right to a peaceful protest of all citizens of Jammu and Kashmir in Britain. In my letter, I pointed out that peaceful protestors were harassed and intimidated outside the Pakistani Consulate in Bradford. The protesters believe that some officials of the Pakistani Consulate were behind this,” it added.

Tanveer was tortured and arrested after his hunger strike and soon after he removed a Pakistani flag from Dadyal in Pakistan Occupied Kashmir (PoK) on August 14, reports ANI.