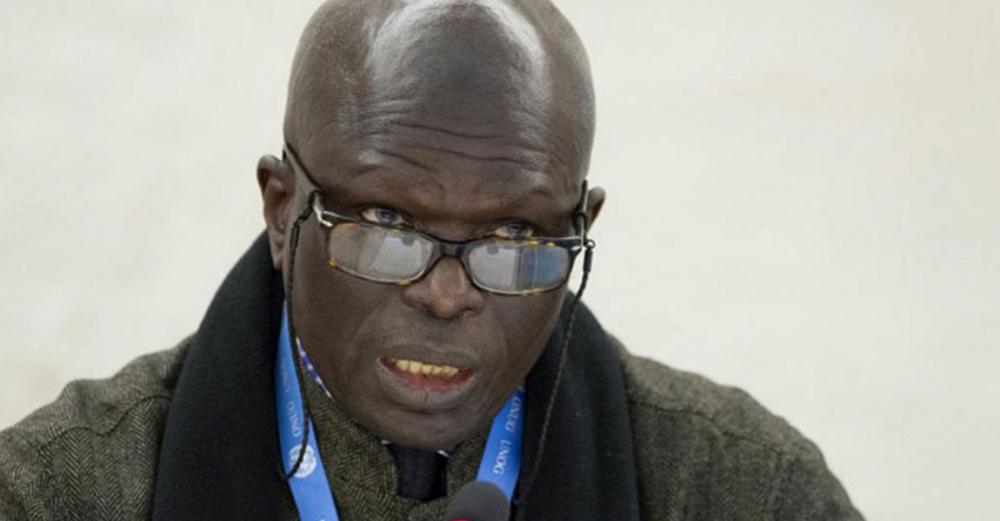 New York: UN-appointed investigators have issued fresh warnings about ongoing rights violations and impunity in Burundi, since the death of former President Pierre Nkurunziza, who ran for a third term in 2015, in a move deemed by opposition to be unconstitutional.

In a new report requested by the Human Rights Council, the Commission of Inquiry on Burundi said that there had been “little” in the way of “positive changes” since President Evariste Ndayishimiye “assumed office” in June.

In a virtual press conference, Commission of Inquiry chairperson Doudou Diene warned that policy shifts, appointments, and public statements by the new Government showed “more cause for concern and warning, than promise”.

This was because key positions in the new Government included individuals who had been identified as having committed rights violations in previous administrations, who face international sanctions.

In addition, the majority of new appointments were from the military, Mr Diene added, while there continued to be no way to bring violators to account inside the country.

Additional findings by the Commission indicated that the country’s human rights situation remains at risk of deteriorating, even after the 2020 elections were held.

This conclusion is supported by numerous recent security incidents and the “continued domination of the public sphere by the Imbonerakure”, the youth wing of the ruling party in Government.

They act as “de facto security agents” in many rural areas, the investigators explained, while also highlighting the “proliferation of hate speech” during the election.

This included using inflammatory rhetoric “with an ethnic dimension”, which remained a tool that could be used by the authorities whenever it was deemed politically expedient, the Commissioners said.

In their fourth and final report before their mandate comes to an end during the current Council session, the investigators also focused on serious violations committed on youngsters under 18, who make up over half of Burundi’s population.

“Sometimes children and adolescents were specifically targeted,” the commissioners said. “They are forcibly recruited into the ruling party’s youth league, the Imbonerakure, other times they were harmed when other family members are the real targets.”

“We very much fear the consequences of the 2015 crisis for Burundi’s future, not least because of the long-term impact it will have on the children”, said Commissioner Lucy Asuagbor.

Among the Commissioners’ recommendations, they urged the Government to free rights defenders immediately, along with journalists and political prisoners.

They also highlighted that amid systemic economic mismanagement, no less than 74 per cent of the population “lives in multidimensional poverty”.

“The level of corruption appears to be so widespread that every organization, company, or individual bringing funds to Burundi should be exercising the utmost due diligence,” said Mrs Hampson.

The report will be formally presented to the Human Rights Council on Wednesday 23 September.