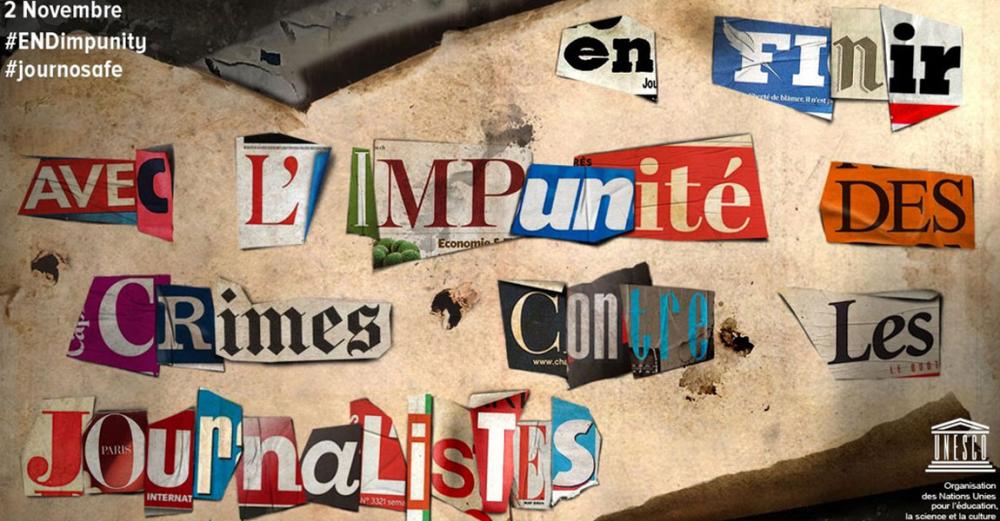 New York: Following the gruesome death of a Mexican journalist specializing in crime reporting, who was found beheaded on Wednesday, UN chief António Guterres has issued a statement condemning the increasing number of attacks made on media workers worldwide.

The Secretary-General is appalled at the continued and increased numbers of attacks against journalists and media workers around the world”, said the statement released on Friday night in New York.

“The recent killing of Julio Valdivia Rodríguez, a journalist at a newspaper in the State of Veracruz, Mexico, is yet another example of the hazardous and difficult conditions in which many journalists work globally.”

According to news reports, Mr. Valdivia, aged 44, was found in a remote municipality, near some train tracks, having been beheaded and tortured, said a member of staff at his newspaper, Diario El Mundo.

The focus of his work was on violent crime, which has become a scourge across much of Mexico in recent decades, led by the powerful drug cartels, amidst widespread corruption. He is reportedly the fourth journalist to die this year.

The Committee to Protect Journalists reported that around half of all journalists murdered last year, were Mexican.

Mr. Guterres condemned “all attacks and killings of journalists and calls on the respective authorities to ensure that they are thoroughly investigated and that those responsible are held accountable.”

He also emphasized that a free press “is essential for peace, justice, sustainable development and human rights.

No democracy can function without press freedom, added the UN chief, “which is the cornerstone of trust between people and their institutions. When media workers are targeted, societies as a whole, pay a price.”