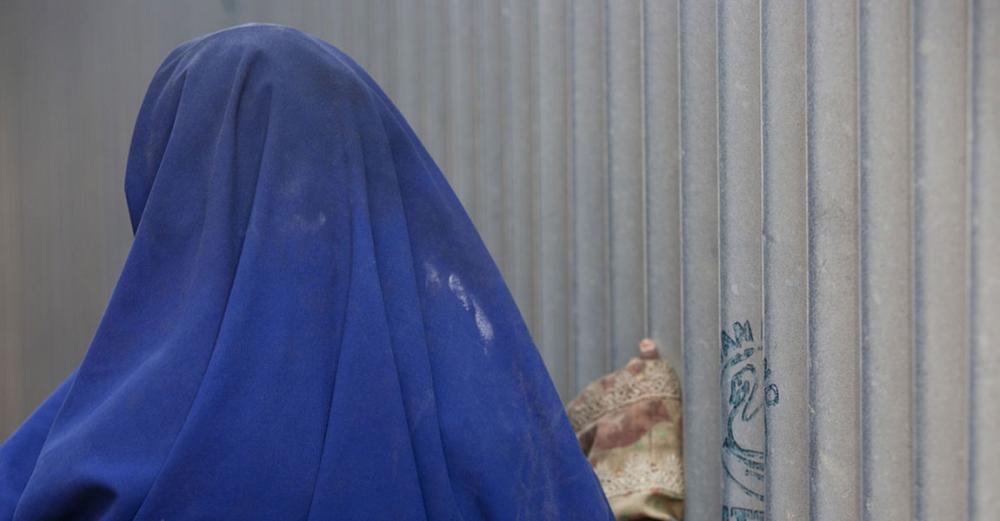 New York: The UN official working to end rape during wartime is urging authorities in Somalia to scrap a proposed law that allows for child marriage, among other “very disturbing provisions”.

Pramila Patten, the Secretary-General’s Special Representative on Sexual Violence in Conflict, wants the Somali Federal Parliament to withdraw the Sexual Intercourse Related Crimes Bill as it breaches international and regional standards relating to rape and other forms of sexual violence.

“If adopted, it would not only represent a major setback for victims of sexual violence in Somalia but would also delay the delisting of any of Somalia’s armed forces from the Secretary-General’s annual report to the Security Council”, she said.

Ms. Patten recalled that Somalia signed a 2013 Joint Communiqué with the UN, pledging to strengthen laws on sexual violence, and the draft law falls short of stated obligations and commitments.

The UN High Commissioner for human rights, Michelle Bachelet, on Monday called for legislators not to enact the law, saying that provisions in the draft “constitute serious breaches of international human rights norms and standards.”

The rights chief said that if passed, it would represent “a serious step backwards for the rights of victims of sexual violence in Somalia, in particular women and girls”, as well as sending a worrying signal to other States in the region.

The Sexual Intercourse Related Crimes Bill contains substantive and procedural provisions “which grossly contravene international human rights law and standards to which Somalia is a party, and which would represent a major setback in the fight against sexual violence in Somalia and across the globe”, Ms. Patten said in a statement.

They include flawed definitions of offences, a lack of clearly defined terms, as well as inadequate protection of victims, witnesses and accused.

In addition to the provision that allows minors to marry based on reproductive maturity, independent of age, “it also establishes criminal penalties for forced marriage only if a woman is ‘strongly’ forced into the marriage without the knowledge and consent of her family.”

Ms. Patten expressed hope that the Somali Government would instead reintroduce another draft law from 2018 that is centred on survivors.

The Sexual Offences Bill was developed following five years of wide-ranging consultations with women, civil society, and the international community, she recalled.

It was unanimously endorsed by the Somali Council of Ministers and sent to Parliament.

“Special Representative Patten deplores that in 2019, in a process that may have deviated from established law and legislative procedures, the Sexual Offences Bill was returned to Cabinet by the Speaker of the House of the People requesting Cabinet to make several substantive amendments,” the statement said.

“Although, in response, 15 Members of the House of the People brought a motion requesting the return of the Cabinet-approved Sexual Offences Bill to Parliament for first reading, the motion was not considered.”

Ms. Patten has joined others in Somalia and across the globe who are requesting that the Government take immediate action to reintroduce the Bill.