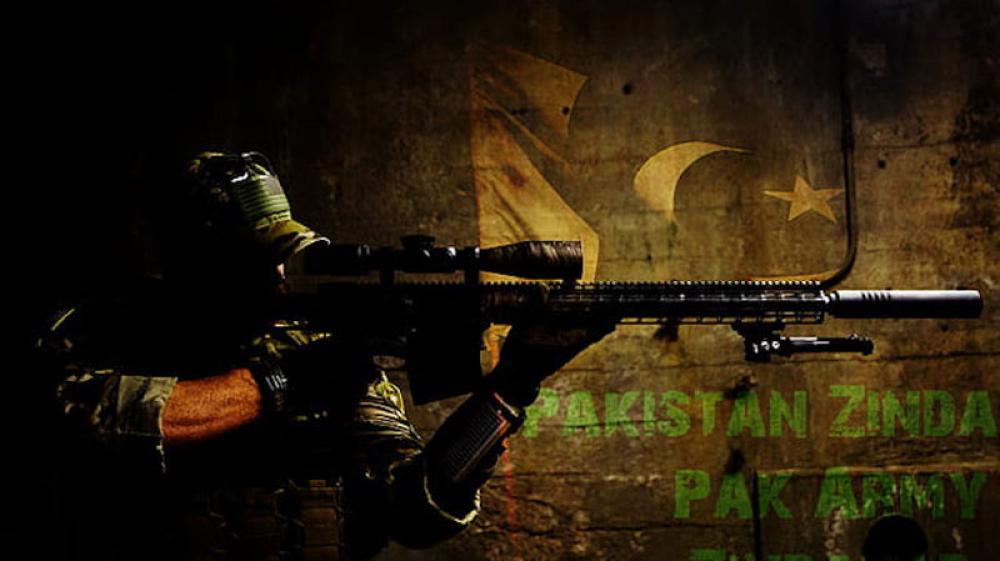 London: Muttahida Qaumi Movement (MQM)'s founder Altaf Hussain has warned that the main intention of the Pakistan Army is to capture the entire Sindh and militarily colonize the province.

"On the night of June 19, 1992, Pakistan Army deliberately started an anti-MQM operation and massacre started the very same night and MQM workers were murdered and tortured," he was quoted as saying by ANI in the letter.

"Our mothers and sisters were harassed. Did they announce before they started the operation that they will commit this inhuman behaviour and will be involved in gross human violations of basic human rights?" he questioned.

He made the remarks after Sindh Rangers' said the anti-state elements are attacking while in hiding.

Hussain even alleged that the Pakistan Army was occupying MQM offices after they were sealed.

"Thousands of MQM workers were brutally murdered and butchered, so did this Yazeedi Satanic Pakistan Army announced before the operation that they will murder thousands of innocent unarmed MQM workers without any judicial access?" Hussain said.

"Another important factor of this operation was while committing atrocities in the urban areas of Sindh, Pakistan Army also attacked the rural Sindh as well. It captured all the natural resources including oil wells and gas and are now in control of the Army. The agenda was simple to capture the entire Sindh and militarily colonize it which is still going on," he added.