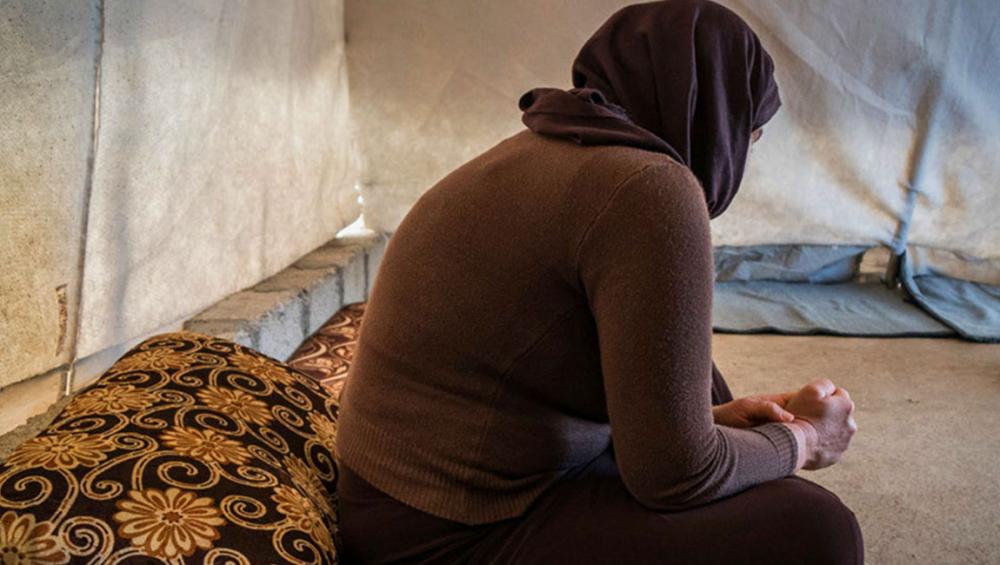 New York: Six years after ISIL launched a genocidal campaign against the Yazidi religious minority in Iraq, the international community must live up to its promise to deliver justice, survivor and Nobel Peace Laureate Nadia Murad told a virtual event on Monday marking the anniversary.

The young human rights activist, who was among thousands of Yazidi women forced into sexual slavery by the terrorist group, reminded countries that the impacts of its atrocities endure to this day.

Ms. Murad said although 100,000 Yazidis have returned to their homeland in Sinjar, in northern Iraq, they lack vital services such as healthcare and education.

Meanwhile, scores more remain in camps, nearly 3,000 kidnapped women and girls are still missing, and dozens of mass graves have yet to be exhumed.

“The world watched in outrage and demanded that tangible action be taken to end the genocide. But six years later, the international community has failed to keep its commitments to protect those most vulnerable, especially women and children,” said Ms. Murad, who now lives in Germany.

The commemorative event was held to ensure the world never forgets how ISIL, the Islamic State of Iraq and the Levant, also known as Da’esh, tried to erase the Yazidi community through sexual violence, mass executions, forced conversion and other crimes.

It was co-hosted by Nadia’s Initiative, an organization founded by Ms. Murad, alongside Germany and the United Arab Emirates.

“Da’esh tried to wipe out Yazidis in an attempt to destroy Iraqi diversity and peaceful coexistence that is guaranteed by our constitution,” he stated.

Human rights lawyer Amal Clooney recalled that the international community established tribunals for genocides in Germany, Bosnia and Rwanda, while the International Criminal Court is currently investigating crimes against Rohingya in Myanmar.

“Doing nothing is not only wrong, it is dangerous because these fighters are not going anywhere and their toxic ideology continues to spread,” said Ms. Clooney.

“And justice is possible now, just as it has been possible before, if only it is made a priority.”

The UN’s top official in Iraq urged the authorities in Baghdad and in the autnomous Kurdish region in the north to resolve their differences to better support the Yazidis.

“Stable governance and security structures are crucial foundations for the community to rebuild and thrive,” said Jeanine Hennis-Plasschaert, head of the UN Assistance Mission for Iraq (UNAMI).

“So, once again, I call on the governments in Baghdad and Erbil to urgently resolve this file, placing Sinjaris’ interests first and foremost.”

Two years ago, the United Nations established an Investigative Team to Promote Accountability for Crimes Committed by Da’esh/ISIL, known by the acronym UNITAD.

Special Adviser Karim Khan outlined some of its activities, which include helping with exhumations, collecting evidence, and working with various authorities in Iraq to better understand Da’esh criminal networks.

However, he explained that UNITAD is “an investigative team on the lookout for a court” so that fair trials for crimes against the Yazidis can be held.

Mr. Khan commended a draft law presented in November which would allow Iraq to prosecute acts committed by Da’esh as genocide, crimes against humanity or war crimes.

“In my respectful view, this is critically important. If we don’t call it for what it was; if we don’t label the crimes correctly, we are doomed, or at least there is a real risk they may reoccur,” he said.

“And I think in terms of giving confidence to the Yazidi community, the courage and the stamina of the international community to create that piece of legal architecture would go a long way.”