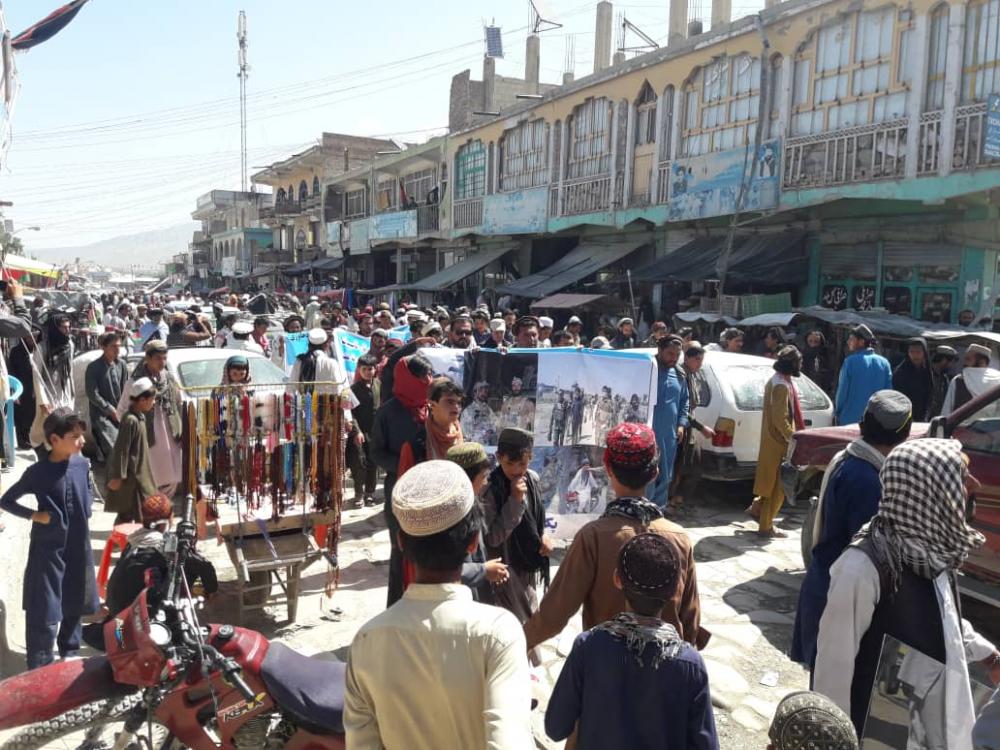 Pashtuns from Paktia, Paktika and Khost provinces in Afghanistan gave call for a two-day protest demonstration in three provinces against Punjabi Taliban, asking them to evacuate from both sides of the Durand Line. They are also protesting in Europe.

The demonstration took place on July 27 and 28.

A post shared by Just Earth News (@justearthnews) on

Participants criticized Pakistan for violating peace along the Afghanistan-Pakistan border with criminal intent of regular cross border firing and for damaging the sanctity of Durand Line by allowing free movements of Pakistan Taliban cadres to carry out attacks on innocent Afghans.

Simultaneously, overseas units of PTM also gave call for Europe to protest (July 25-27) against the orchestrated genocide committed by Pakistan against Pashtuns.

PTM Europe units launched a twitter trend to highlight the movement under #PTMEuropeProtest. 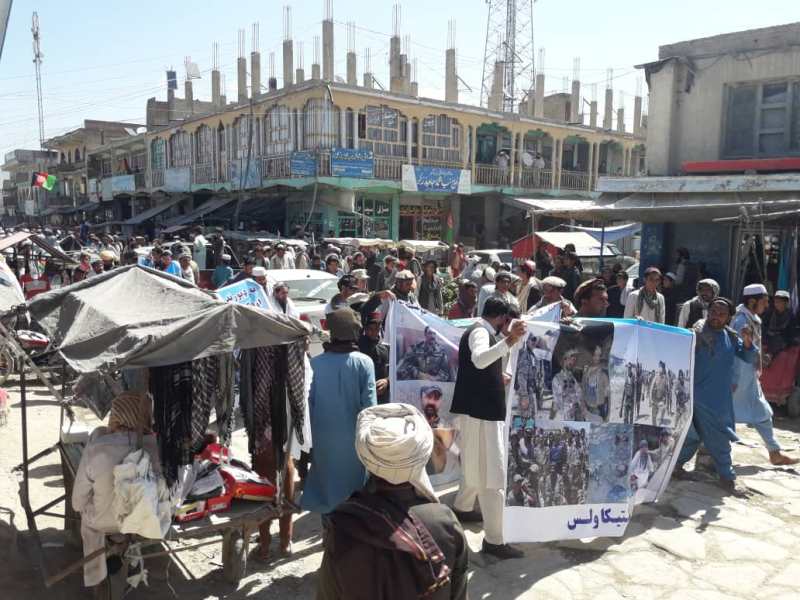 PTM cadres in Germany, Belgium and Sweden carried out demonstrations in cities and in front of EU (Brussels) against the illegal detentions and harassment of PTM activists in Pakistan including detention of Hanif Pashteen in unlawful case. Participants demanded their immediate release.