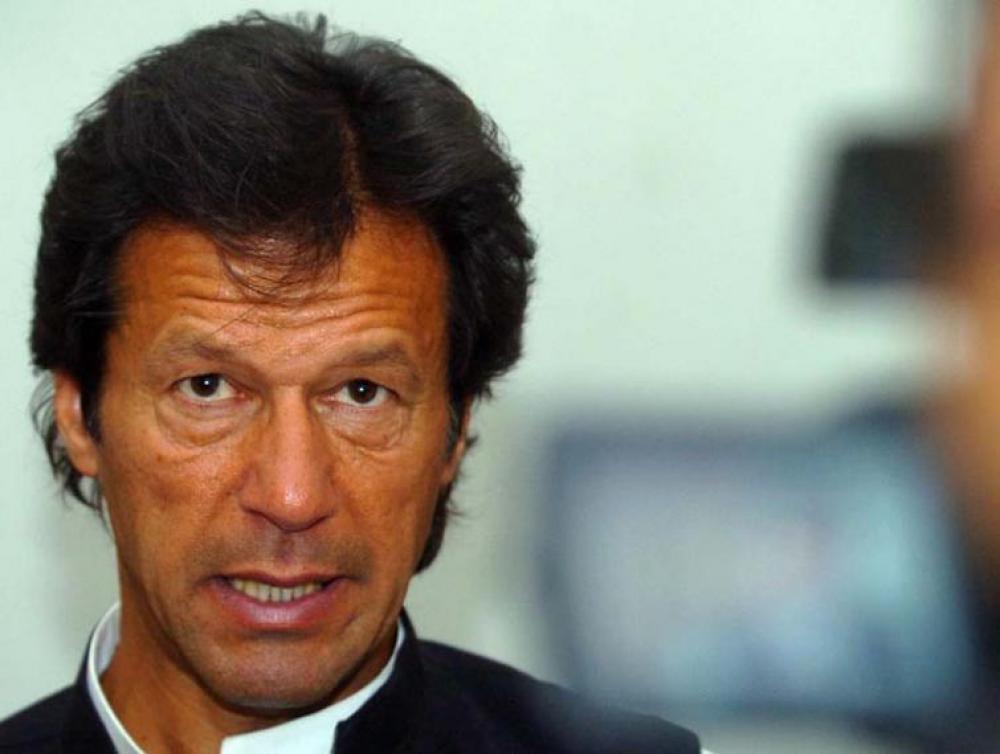 "I have demanded UNHRC to establish a Commission of Inquiry to conduct an investigation into human rights violations and abuses, to identify the perpetrators and to formulate recommendations for PoK and Gilgit-Baltistan so that authors of these violations are held accountable," said Raja, Chairman of the National Equality Party JKGBL, speaking at a session of the UNHRC as quoted by ANI.

While speaking at the 44th session of the UNHRC, Raja alleged Pakistan's spy agency Inter-Services Intelligence (ISI) carries out extensive surveillance operations on the press and pro-independence groups.

He even alleged that the PM Imran Khan-led Pakistan government and the military have carried out arbitrary arrests in which people have been tortured and several killed.

"According to the Human Rights Commission of Pakistan, ISI carries out extensive surveillance operations on the press and pro-independence groups. They have carried out arbitrary arrests in which people have been tortured and several have died," he was quoted as saying by ANI.

"I request this august council, that the Pakistani government be put on notice on specific cases of extrajudicial killings and summary executions such as Arif Shahid, Sayed Haider Shah Rizvi, Ali Murtaza, Sher Khan, Qazi Khushal and Raja Nazim to name a few," he added.