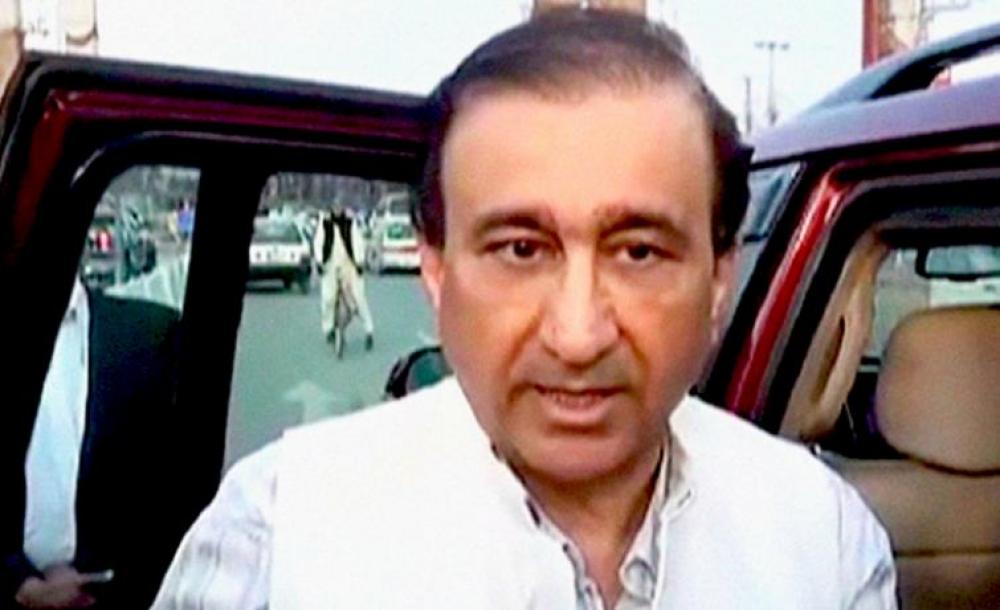 Rehman, 63, editor-in-chief of the Jang group, has been in pretrial custody for nearly four months.

On March 12, 2020, the National Accountability Bureau (NAB), an anti-corruption watchdog that has been implicated in serious abuses, arrested Rehman on charges relating to a 34-year-old property transaction.

Rehman had requested bail on the grounds that he was in ill-health and posed no flight risk, but on July 8, the Lahore High Court denied him bail.

“Pakistani authorities should stop using vague and overbroad anti-corruption laws against dissenting voices,” said Brad Adams, Asia director at Human Rights Watch. “Seeking the arrest of Mir Shakilur Rehman’s children for alleged acts when they were hardly more than toddlers shows how ludicrous the case against him is.”

Pakistan’s media operates in a climate of fear, Human Rights Watch said. Media outlets are under pressure from the authorities not to criticize the government. The Jang Group alleges that, over the past two years, the NAB has sent more than a dozen threatening letters to its reporters, editors, and producers for reporting that has been critical of the bureau.

On July 3, the Pakistan Electronic Media Regulatory Authority (PEMRA) suspended the license of a television channel, 24NewsHD, with “immediate effect” for “noncompliance with its terms of license.” The channel alleges that it was forced off air because of government intimidation. On July 7, the Lahore High Court suspended PEMRA’s notification and temporarily allowed the channel to resume transmission. In some cases, regulatory agencies have blocked cable operators from broadcasting networks that aired critical programs.

The National Accountability Bureau has been widely criticized for being used for political purposes. Created under an ordinance promulgated by the military dictator Gen. Pervez Musharraf in 1999, the bureau was granted unchecked powers of arrest, investigation, and prosecution. The bureau may detain people for up to 90 days without charge. In March, the chief justice of the Islamabad High Court ruled that the NAB had made arbitrary use of its arrest powers.

“The Pakistani government should cease using the National Accountability Bureau to target journalists, opposition politicians, and outspoken critics,” Adams said. “As a first step, the government should repeal the draconian dictatorship-era laws that have shrunk basic free expression rights.”