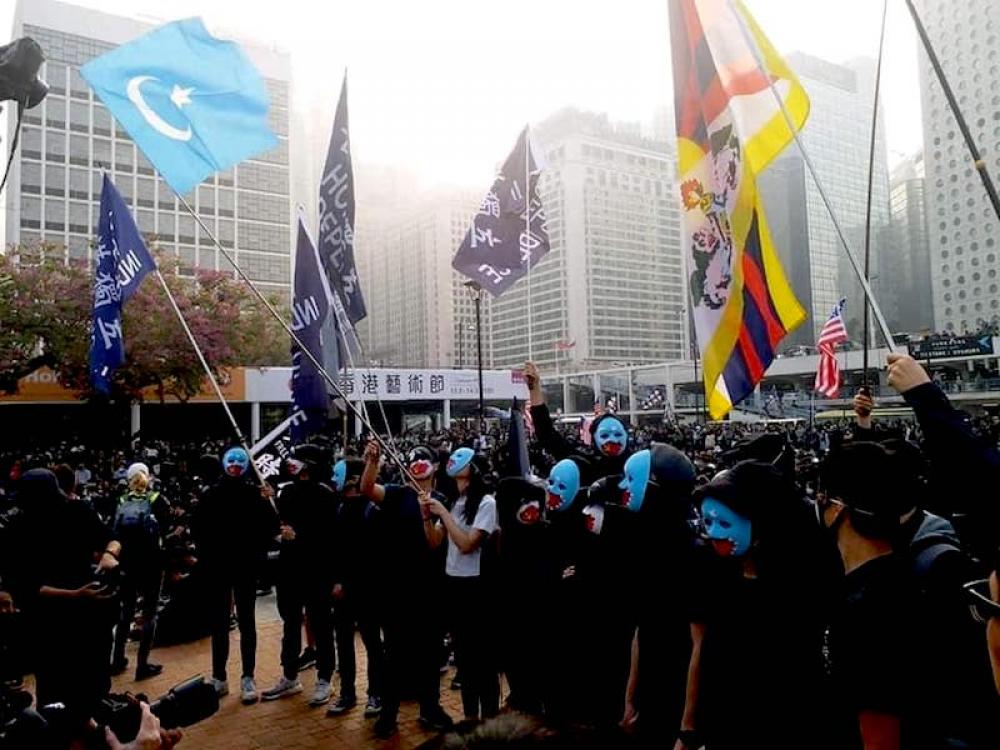 A group of Uyghurs, who are currently in exile, have submitted evidence to the International Criminal Court and sought an investigation into senior Chinese officials, including Xi Jinping, for genocide and crimes against humanity.

The submission made on Monday by lawyers based in London on behalf of two activist groups marks the first time attempt by advocates  to use international law against China over allegations of widespread human rights violations in Xinjiang, the far north-western territory of China where Uighur and other minority groups are detained and surveilled en masse, reports The Guardian newspaper.

The filing, submitted on behalf of the “East Turkistan government in exile and the East Turkistan national awakening movement”, claims that Uighurs were unlawfully deported from Tajikistan and Cambodia to Xinjiang where they were subjected to imprisonment, torture as well as forced birth control, sterilisations and marriages among other crimes, reports the British newspaper.

Meanwhile, the United States this week imposed sanctions and visa restrictions against some senior officials of Chinese Communist Party in response to the human rights violations in Xinjiang region of the country.

"I am also placing additional visa restrictions on other CCP officials believed to be responsible for, or complicit in, the unjust detention or abuse of Uyghurs, ethnic Kazakhs, and members of other minority groups in Xinjiang pursuant to the policy announced in October 2019 under Section 212(a)(3)(C) of the Immigration and Nationality Act.  Their family members may also be subject to these restrictions," he said.

The Uyghur community is considered as a minority group living in Xinjiang province of China.

"The United States is taking action today against the horrific and systematic abuses in Xinjiang and calls on all nations who share our concerns about the CCP’s attacks on human rights and fundamental freedoms to join us in condemning this behavior," Pompeo said.