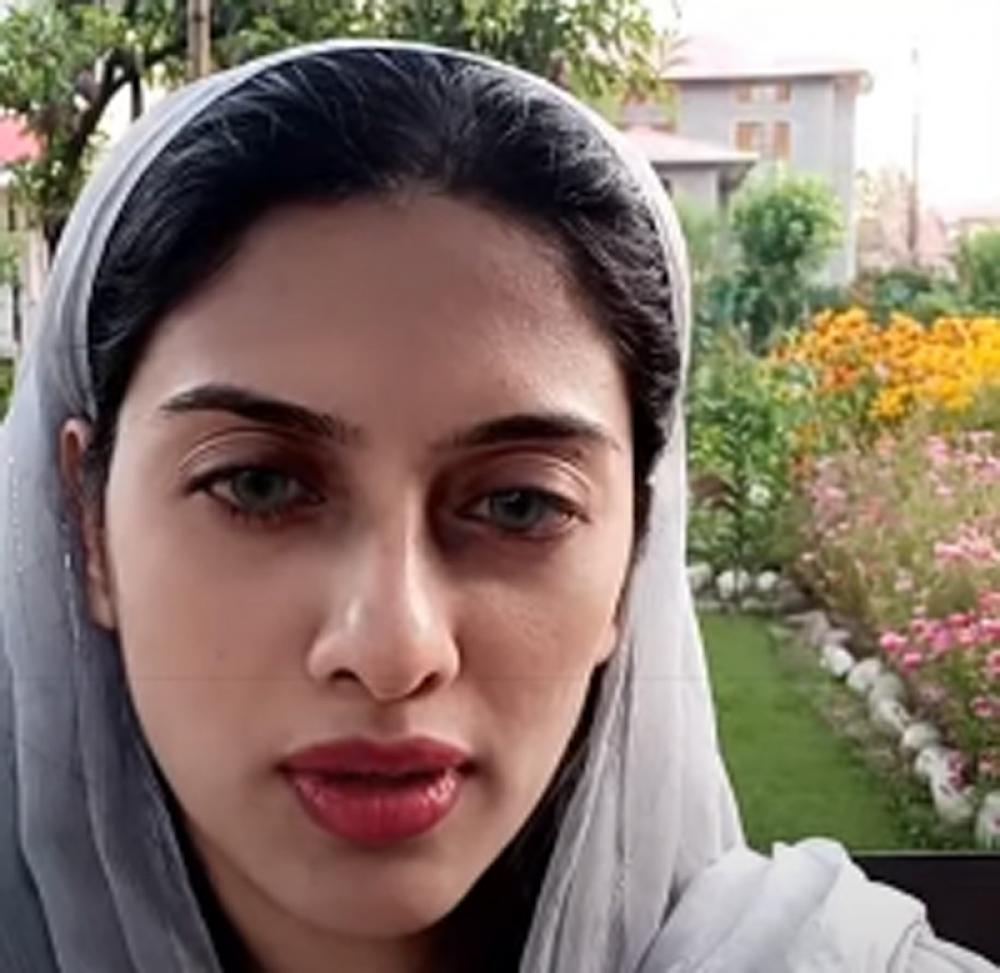 Srinagar:  Young Kashmiri social activist and journalist  Yana Mir on Tuesday warned that the attack on the Karachi Stock Exchange by terrorists is a grim reminder to all those in Pakistan supporting Jihad.

Yana Mir, the editor-in-chief of The Real Kashmir News, said in a video statement: "Karachi Stock Exchange attack is a reminder to all those in Pakistan supporting Jihad."

"These young boys of BLA [Baloch Liberation Army] are also looking for a life which is settled and peaceful. Wake up Imran Khan and Kashmiri. Pakistan is going to finish you. Open your eyes," she said.

She said Balochistan has been illegally captured by Pakistan. 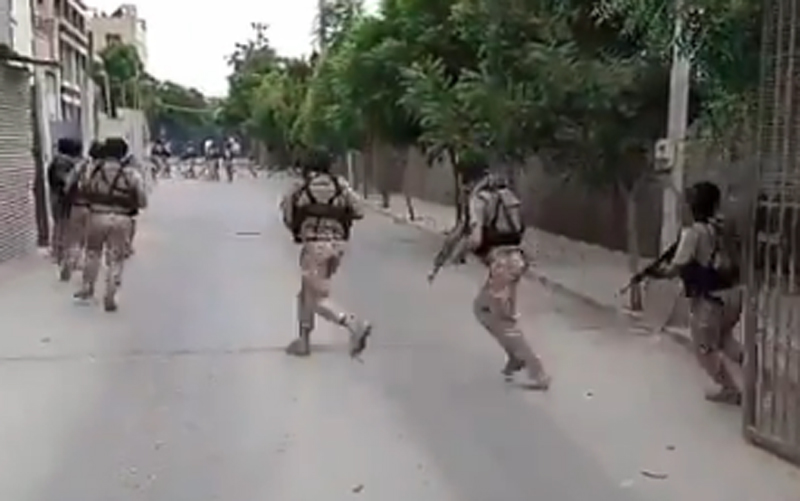 Four militants and five security personnel were killed in a terrorist attack on the Pakistan Stock Exchange building in southern port city of Karachi on Monday, police said.

The militants with sophisticated weapons stormed the building of the Pakistan Stock Exchange and attacked the security personnel by hurling hand grenades and firing at them, Senior Superintendent Police City of Karachi Muqaddas Haider told the media.

According to media reports, the Baloch Liberation Army (BLA) is suspected to be behind the attack.

According to a message on Twitter purportedly posted by the BLA, the group claimed that the four men -- Tasleem Baloch, Salman Hammal, Shehzad Baloch,  and Siraj Kungur – who carried out the attack were part of the so-called “majeed brigade’’,  reports Times Now.