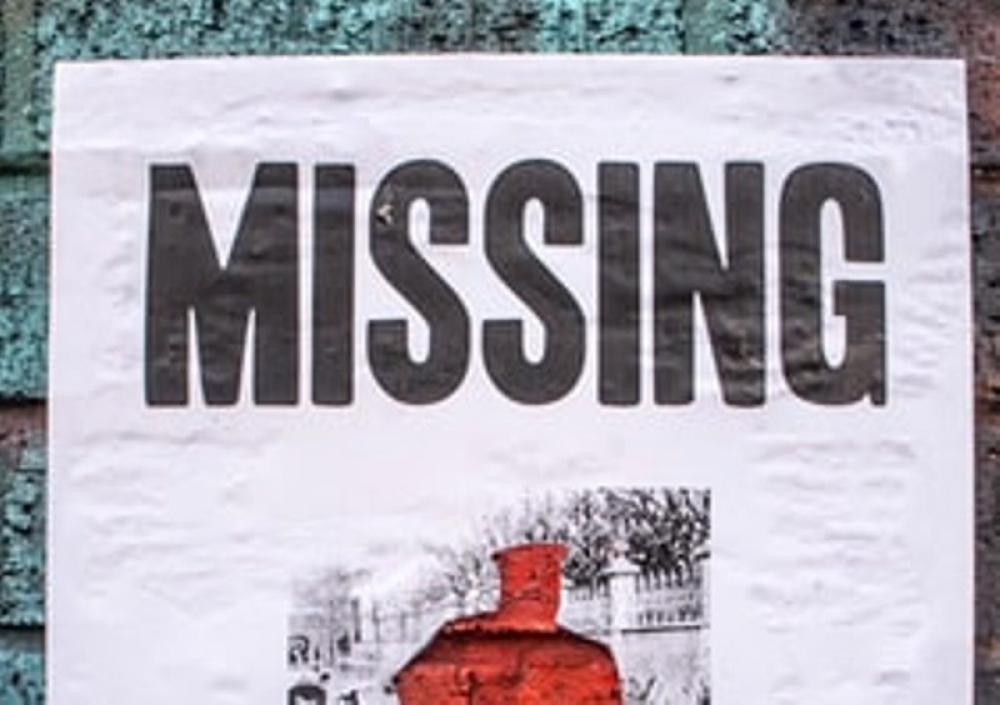 The Joint Action Committee for Shia Missing Persons and the affected families made this demand during a press conference here at the Karachi Press Club, reports Dawn News.

They said the authorities concerned had released many detainees due to the coronavirus pandemic, but they had not released Shia missing persons even on Eid, reported Dawn News.

They said that they had been asking the authorities to produce them in the court of law if they had any formal charges against them.