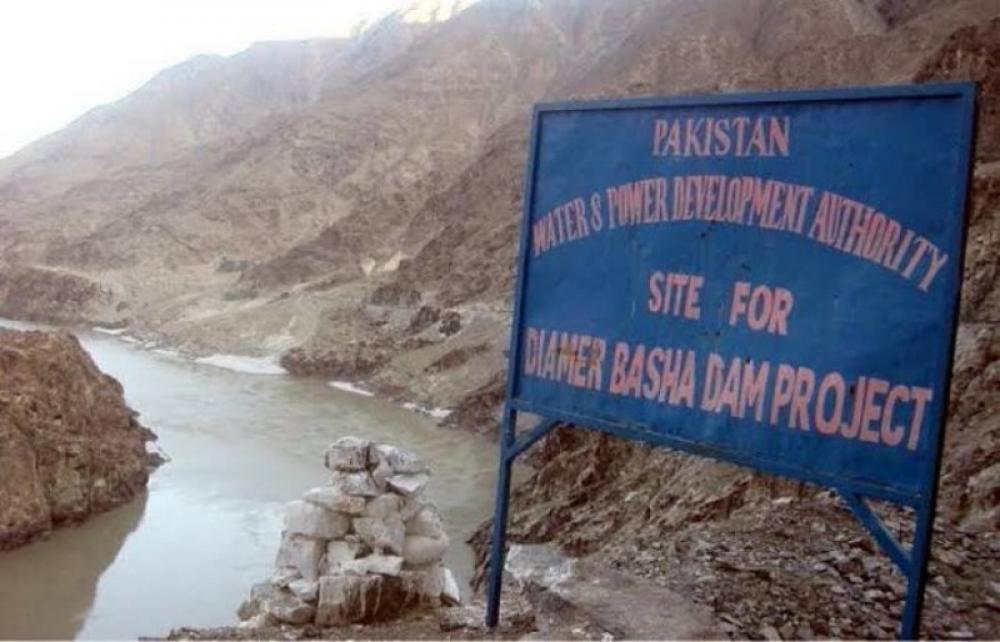 In a statement, the WSC said the organisation believes that the Sindhis and indigenous people in the region are already suffering from the shortage of agriculture water and required discharge into the Arabian Sea to block the seawater intrusion into the mainland, reports ANI.

The group said the dam construction will make the situation worse for the Sindhi people.

The WSC also urged Islamabad to scrap any mega-dams from plans and instead focus thoroughly on modern water management and electricity generation from solar, nuclear, and other renewable energy sources, reported the news agency.

“Our position is consistent and clear that the entire territory of the union territories of Jammu and Kashmir and Ladakh have been, are, and will continue to be an integral and inalienable part of India," India's Foreign Ministry spokesman Anurag Srivastava was quoted as saying by Hindustan Times.

“We have consistently conveyed our protest and shared concerns with both China and Pakistan on all such projects in the Indian territories under Pakistan’s illegal occupation,” he said.

The Pakistani government on Wednesday signed a Rs 442 billion contract with a joint venture of China Power and Frontier Works Organisation (FWO) for the construction of the Diamer-Bhasha dam.