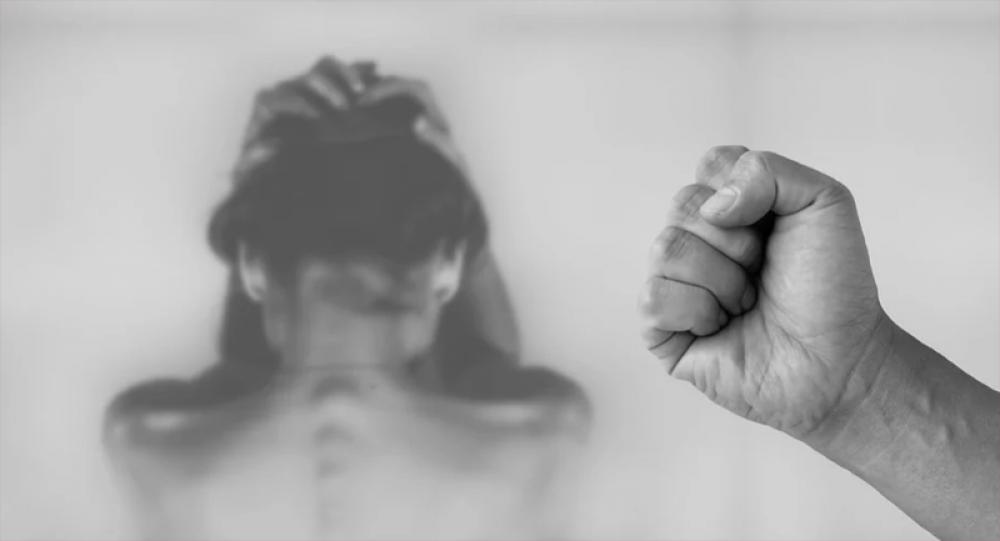 Islamabad: In a chilling instance of alleged 'honour-killing', two teenage girls were murdered in a village located close to the border of the North and South Waziristan tribal districts in Pakistan, media reports said.

According to media reports, they were shot dead by a family member recently.

The killing occurred after a short mobile video of them with a young man surfaced on social media, police was quoted as saying by BBC.

Police have started investigating the incident.

The Razmak police station in North Waziristan, in whose jurisdiction the murders were reported, on Friday registered a First Information Report (FIR) of the incident with the state as the complainant and started an investigation, reported Dawn News.

According to the FIR, a copy of which is available with Dawn News, the incident took place on May 14 around 2pm at Shaam Plain Garyom, a border village of North and South Waziristan in Khyber Pakhtunkhwa.

"A confirmed report was received that two girls aged 16 and 18 were killed in the name of honour by their paternal cousin, whose name and address is not known, in Shaam Plain Garyom," read the FIR registered on behalf of a station house officer as quoted by the Pakistani newspaper.

It said the reason behind the killings was believed to be a video, provided to Dawn News, which shows a young man recording himself with three young girls in a secluded area outdoors.

A senior police officer in Waziristan confirmed the incident and told Dawn News that two of the three girls seen in the 52-second mobile clip have been killed. He said police were collecting information about the third girl and the man seen in the video.

The identities of the women are still not known.

“The names of the females are still not known as their families shifted the bodies to South Waziristan. A police party along with the area tehsildar has already been directed to visit the area and submit a final report,” police said told the newspaper.

“At the moment, our topmost priority is to secure the life of the third girl and the man before taking any action," he said.

"There is no mobile coverage in both Shakotai and Bargram area of South and North Waziristan," a police official supervising the investigation told Dawn News.