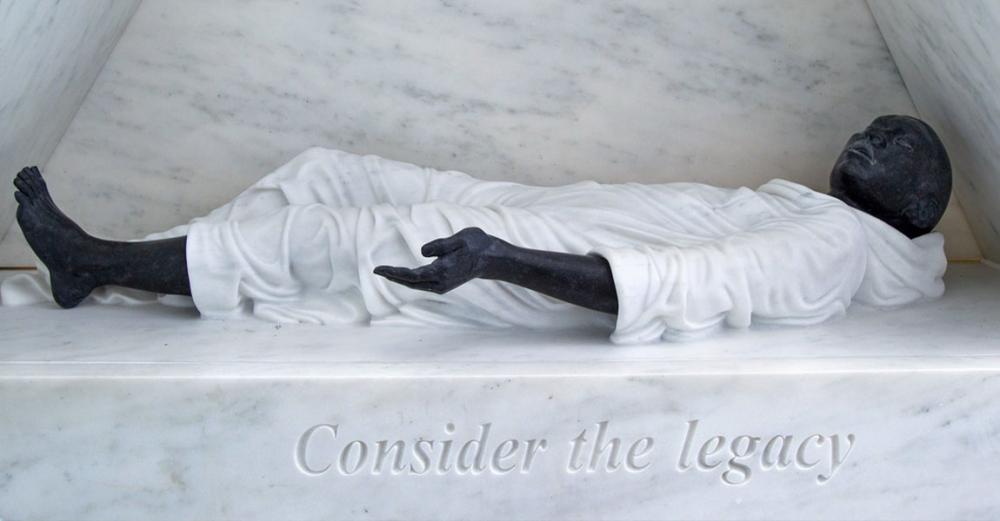 New York : In his message for the International Day of Remembrance of the Victims of Slavery and the Transatlantic Slave Trade, observed on Wednesday, the UN Secretary-General called for the dismantling of racist structures and institutions so that the world can move forward.

“Racism is the reason why outside Africa, people of African descent are often among the last in line for health care, education, justice and opportunities of all kinds”, he said.

“We need to raise our voices against all expressions of racism and instances of racist behaviour. We urgently need to dismantle racist structures and reform racist institutions. We can only move forward by confronting the racist legacy of slavery together”.

The international day pays tribute to the millions of Africans forcibly removed from their homelands over a 400-year period, starting in 1501.

This year’s theme focuses on racism, which Guterres said continues to play “a strong role” in the world today.

“Slavery ended many lives and stole the future of successive generations. The descendants of those who were enslaved continue to face enduring social and economic inequality, intolerance, prejudice, racism, and discrimination”.

The General Assembly unites all 193 UN Member States, and Mr. Muhammad-Bande called for countries to recognize the contribution made by people of African descent.

He further called for action to end slavery now in the modern era, whose victims number some 40 million people worldwide, mainly women and children.

“The onus is upon every Member State to eradicate trafficking, forced labour, servitude and slavery. None of us will be truly free whilst these people suffer”, he said.

“We simply cannot be indifferent to injustice. It is incumbent upon each of us to uphold the human rights of everyone, everywhere”.

The International Day of Remembrance of the Victims of Slavery and the Transatlantic Slave Trade has been celebrated annually on 25 March since 2007.

A commemorative ceremony, exhibition and other events are normally held at UN Headquarters in New York but were cancelled this year due to the COVID-19 pandemic.

Muhammad-Bande regretted that the ceremony had to be postponed, adding “the COVID-19 pandemic reinforces the fact that we have a duty to open our minds to the lived experiences of others”.

Photo caption and credit:
UN Photo/Devra Berkowitz
Details from 'Ark of Return,' the permanent memorial in acknowledgement of the tragedy and in consideration of the legacy of slavery and the trans-Atlantic slave trade.