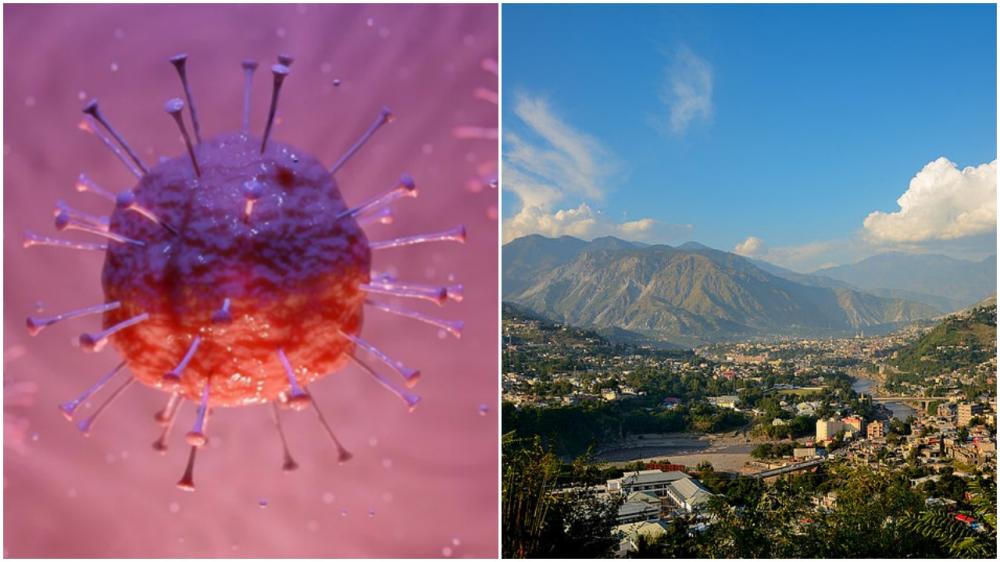 Islamabad: A recent protest in Mirpur city has highlighted how Islamabad is attempting to bring COVID 19 positive patients to Pakistan Occupied Kashmir (POK) by setting up  quarantine centres in the region, media reports said.

Locals recently protested agaionst the setting up of quaratine centre in Mirpur region of the country.

The demonstrators shouted slogans against the Chief Secretary of PoK, saying that the move was a deliberate attempt to bring coronavirus patients from Pakistan to the occupied region, reported ANI news agency.

Javed, a local political leader and protester told ANI, "We have told them that quarantine centres will not be allowed in the city. We are talking to the officials and will not let this happen."

Chaudhry Sadiqque, another protester was quoted as saying by the news agency, "We have conveyed it to Chief Secretary that patients from other areas, especially Pakistan, will not be allowed here."

In Pakistan, areas like  PoK and Gilgit Baltistan have witnessed an increase in the number of COVID 19 cases.

According to the news agency report, the situation is turning grim in Gilgit Baltistan where a large number of Chinese are engaged in China-Pakistan Economic Corridor (CPEC) projects.

Pakistan is attempting to establish quarantine centres for Coronavirus patients by occupying private hospitals and plazas in PoK and Gilgit Baltistan areas of the country.

The Facebook page of the UKPNP said: "Sardar Shaukat Ali Kashmiri strongly condemned Pakistani policy to shifting Corona Virus affected people from Punjab to Mirpur district AJK and other parts of the so called Azad Kashmir. He said that Pakistani establishment must stop deliberately spreading corona virus in so called Azad Kashmir to get international aid."

As per reports on Tuesday late night, Pakistan has reported 956 infected cases.

Seven people have died due to COVID 19 infection so far.