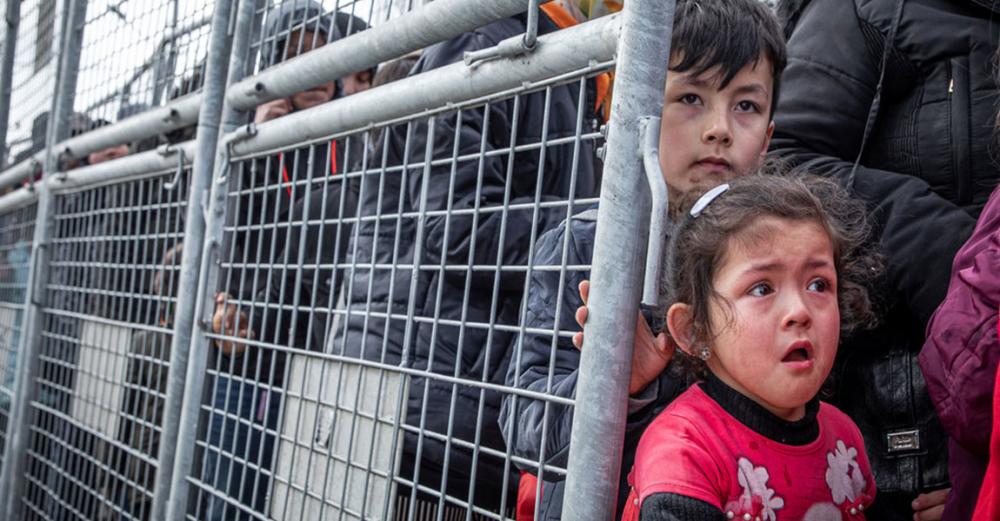 New York : Greece must take immediate action to end the violence against migrants and asylum seekers at the border between Turkey and Greece, an independent UN human rights expert said on Monday, expressing alarm at reports of violence at the hands of some Greek security officers and unidentified armed men.

“I am very concerned about the reported pushbacks of asylum seekers and migrants, which constitutes a violation of the prohibition of collective expulsions and the principle of non-refoulement,” said Felipe González Morales, Special Rapporteur on the human rights of migrants.

On 1 March, Greece suspended for 30 days, asylum applications for anyone who crossed the border irregularly, which prompted the Special Rapporteur to urge the country to “immediately reverse its decision”, saying it “has no legal basis in international human rights law”.

Migrants who managed to cross into Greece were allegedly intercepted by Greek border guards, detained, stripped, looted and pushed back to Turkey.

And alleged excessive use of force seems to have led to deaths and injuries, including the death of a Syrian asylum seeker.

“The right to individual assessment is the cornerstone of human rights and refugee protection”, warned Mr. González Morales. “It cannot be put on hold”.

He pointed out that returning people without due process “will inevitably result in cases of refoulement to situations where they may face the risk of death, torture, ill-treatment, persecution or other irreparable harm”.

The Special Rapporteur also raised the alarm over an increase in hostility and violence against humanitarian workers, human rights defenders and journalists working at the border and in the Greek Aegean Sea.

“Greece has the responsibility to ensure that migrants and those assisting them are protected from threats and attacks”, he said. “The authorities should condemn promptly and ensure accountability for any such acts.”

The independent UN expert has shared his concerns with the Greek Government along with the relevant European Union institutions and the Government of Turkey.

Photo caption and credit:
IOM/Uygar Emrah Özesen
Women and children at the the Turkey-Greece border at Pazarkule.