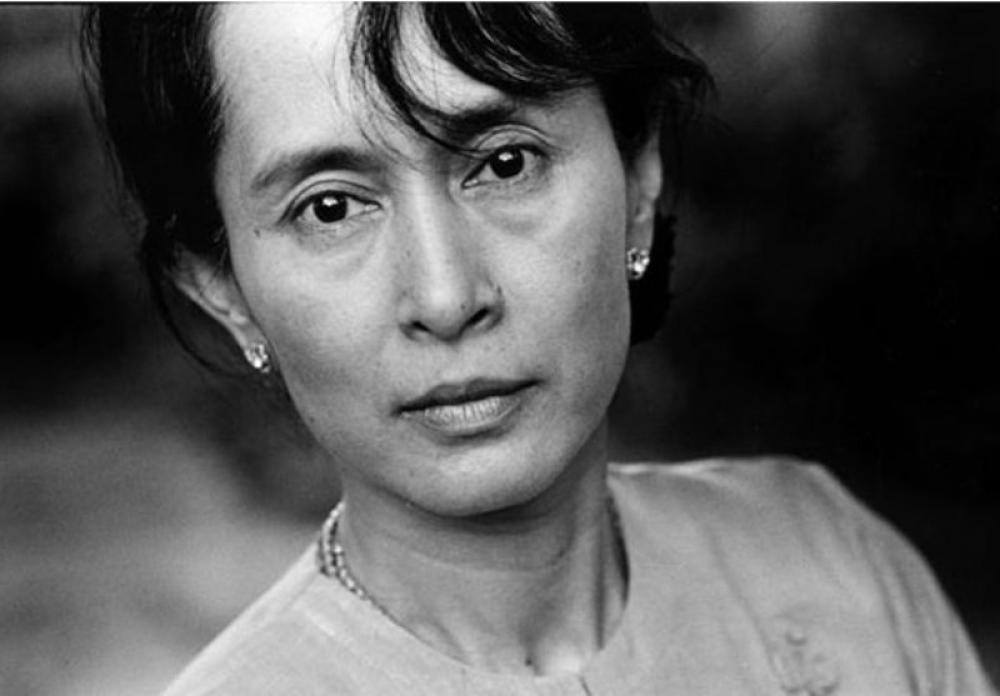 The Hague:  Nobel Peace Prize laureate Aung San Suu Kyi is all set to appear before the UN's International Court of Justice in The Hague in an attempt to defend Myanmar against accusations of genocide.

During the hearing, she is going to hear allegations that Myanmar committed atrocities against Muslim Rohingya.

Thousands of Rohingya were killed and more than 700,000 fled to neighbouring Bangladesh during an army crackdown in the Buddhist-majority country in 2017, reported BBC.

Myanmar has always maintained that the nation was tackling the extremist threat.

The case has been brought by the small African nation of The Gambia, reported BBC.