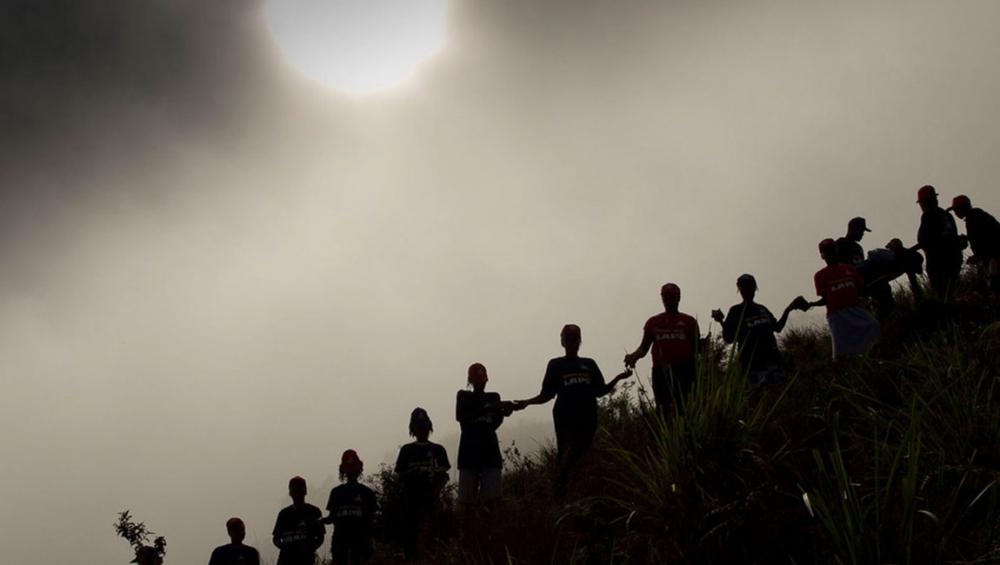 New York: Expressing deep concern for the impact on human rights of ongoing political unrest in Haiti, the UN rights chief on Friday called on all actors to acknowledge the grievances of Haitians, many of whom have been demanding the president step down amidst violent demonstrations which ignited a sprawling emergency in recent weeks.

Haitians have taken to the streets repeatedly in the past 16 months, to protest corruption, inequality and economic hardship. Since the latest demonstrations began on 15 September, sweeping the streets of the capital, Port-au-prince, 42 people have died, and 86 have been injured in escalated tensions, Michelle Bachelet, High Commissioner for Human Rights said, in a statement from her Office (OHCHR).

“We are deeply concerned about the protracted crisis in Haiti, and its impact on the ability of Haitians to access their basic rights to healthcare, food, education and other needs” said Ms. Bachelet.

The political and humanitarian crisis stems from the struggle between President Jovenel Moïse and a surging opposition movement, which coupled with economic struggle and corruption have led to soaring prices of basic goods, crumbling healthcare facilities, and pushed the country to the brink of collapse.

According to news reports, President Moïse has said he has no intention of leaving office.

The majority of victims suffered gunshot wounds, according to information received by (OHCHR), with 19 deaths at the hands of security forces, and others by armed demonstrators or unknown perpetrators. Among those killed, at least one was a journalist; nine other reporters have been injured, and many have reportedly been threatened. Ms. Bachelet urged all actors to refrain from targeting journalists, and respect the freedom of the media to do its job.

Children are missing school, while road blockades and violence have kept people from accessing sufficient food, drinking water, medicine and fuel, and the health sector “has been hit particularly hard, with shortage of electricity, fuel, supplies and the inability of many medical personnel to reach their places of work”.
The turmoil has also prompted closure of judicial institutions and other public entities, resulting in an “alarmingly high number” of inmates stuck in prolonged pre-trial detention.

Ms. Bachelet welcomed the launching of investigations by the General Inspectorate of the Haitain National Police into allegations of human rights violations by authorities, and stressed the need for investigators’ “thorough, transparent and independent” work, “with a view to ensuring accountability, justice and truth for victims and their families – including through judicial action.”

After 15 years, the UN’s peacekeeping operations came to a close earlier this month. However, Secretary-General António Guterres promised “continuous commitment” through the new UN Integrated Office in Haiti (BINHUH).

The Office, which began operations on 16 October, serves in an advisory capacity, supporting Haitian authorities in and effort to bring about lasting peace and stability, as well as the benefits of the globally-agreed 2030 Sustainable Development Agenda.

Measures of support taken by all actors “is crucial” to resolving Haiti’s meltdown, Ms. Bachelet maintained. “We stand ready to support attempts at meaningful and inclusive resolution to the current situation and alleviate the suffering of the people of Haiti.”

Photo caption and credit:
A community violence reduction program, supported by the UN peacekeeping mission in Haiti, employed local residents in a 2012 cash-for-work programme in helping rebuild the lives and the economy.