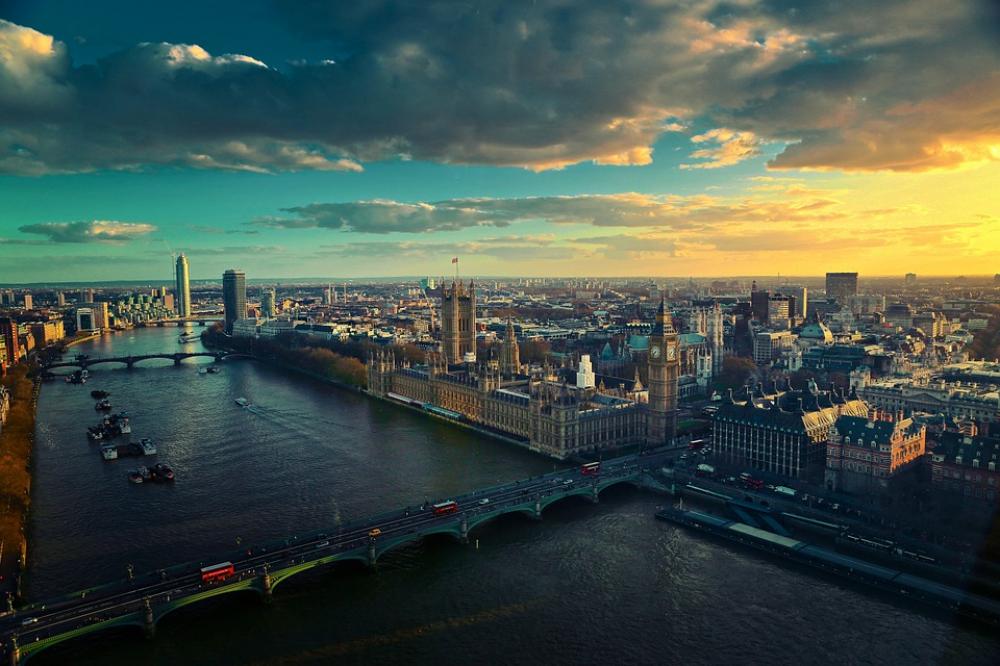 Moscow (Sputnik/UNI) Over 130 people were arrested in London in connection with climate change protests Extinction Rebellion as of 11.30 GMT on Monday, the Metropolitan Police said.

Extinction Rebellion starts its two-week environmental protest on Monday, planning to block streets and bridges in London and shut down governmental departments. Around 30,000 activists will reportedly engage in the campaign.

The Metropolitan Police has warned of possible arrests of those violating the law. An "opening ceremony" was held on Sunday evening.


According to media reports, the protesters blocked traffic in the areas of Westminster Bridge, Lambeth Bridge, Trafalgar Square and Whitehall.
Some activists had reportedly attached themselves to cars and structures, and police used tools, including buzzsaws, to extricate them.


Extinction Rebellion sociopolitical movement was founded in the United Kingdom in May 2018 to call for governmental action to tackle climate change, biodiversity loss and risk of ecological collapse.